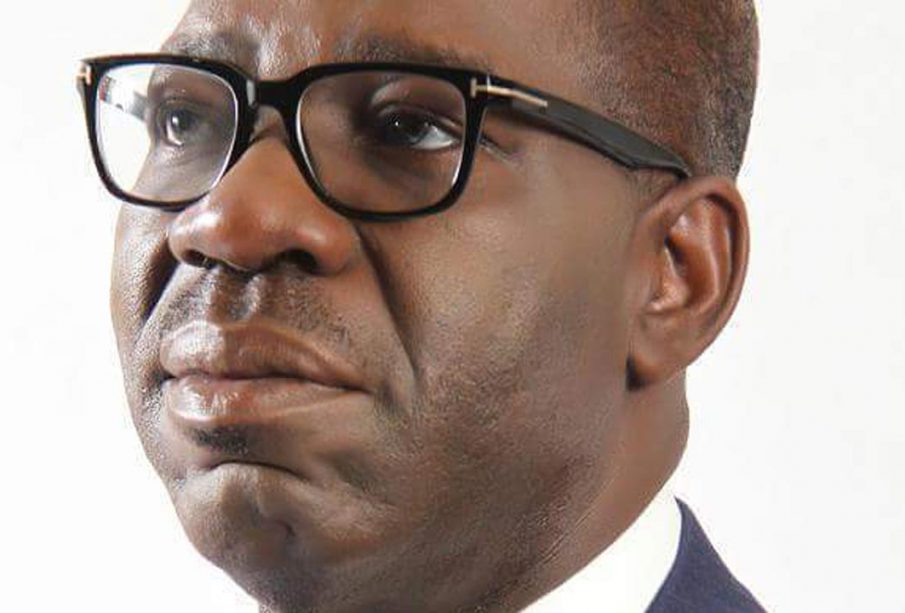 Politics in Nigeria has become a source of livelihood for many who have decided to put in their best for the good of many. The politicians have built a reputation around themselves as people who have the interest of their people at heart and there are no permanent friends but interests that bind themselves together.

Interestingly however, if an interest is at variance with another, there is bound to be some disagreement of some sorts. No wonder we have seen that some people have distanced themselves from the political arena. They will not want to take active part in politics despite the fact we are all described as political animals.

However, most Nigerians are not in any way surprised with the appalling attitude of some politicians who are ready to engage in any unholy act to continue to remain relevant. There is no doubt that one of the problems we are facing today as a nation stem from the fact that the political space has been occupied by too many charlatans, praise singers, bootlickers and jobbers in the garb of being politicians. This largely explains why the country has become a laughing stock in the comity of nations and too many right thinking individuals believe that there is so much frustration, anger, hatred, and widespread disappointment amongst politicians.

It has been observed that there is so much bickering and acrimony amongst politicians and over eighty percent of decisions taken by the political class somehow clashes with the interest of the people who voted for them. This is because very most politicians put their selfish interest over and above the people when they are in the corridors of power.

The situation is even worse when some politicians engage themselves in battles to cling on to political power and at some point they no longer care of the consequences of their actions which are invariably at the expense of the generality of the people.

They do not mind dancing naked in the market square, throwing all caution to the wind to get what they want, or scoring some cheap political point. Their methods are crude and their primary aim is lace with selfishness.

But the sad aspect is that they lose all sense of decorum to the extent that they can decide to tear down the structures they have fought hard or invested so much to build all along without blinking an eye. They deploy clandestine machineries, oiled with funds from bed fellows who were once friends but overnight enemies.

As the 2020 governorship polls draws near, we are already witnessing the emergence of a group, Concerned Progressives of Edo state CPE, used to distract the governor of Edo state, Mr. Godwin Obaseki from his vision of providing quality leadership for the All Progressives Congress, APC and developing the state.

These are no doubt antics of some politicians in the state to cause disaffection and throw spanners in the wheel of progress in the state. Their recent lamentation that APC may lose Edo if Obaseki is fielded in the 2020 polls has been described as an attempt by the political jobbers to execute the bidding of their pay masters. In as much as there is the freedom of expression, their statement in the Vanguard Newspapers recently, signed by its coordinator Mrs. Jessica Imade is uncalled for and perceived as a witch hunting by those not happy with the system for whatever reasons. It is however the opinion of the good people of Edo state that all hands should be on deck to assist the governor succeed in his task of transforming the state in the interest of everybody and not to satisfy just a segment of the people who are politicians By Eubaldus Enahoro. He is a Deputy Editor with the Nigerian Observer Newspapers, Benin City, Nigeria

Gaddafi’s Son, Saif al-Islam is running for President to restore prosperity and ...