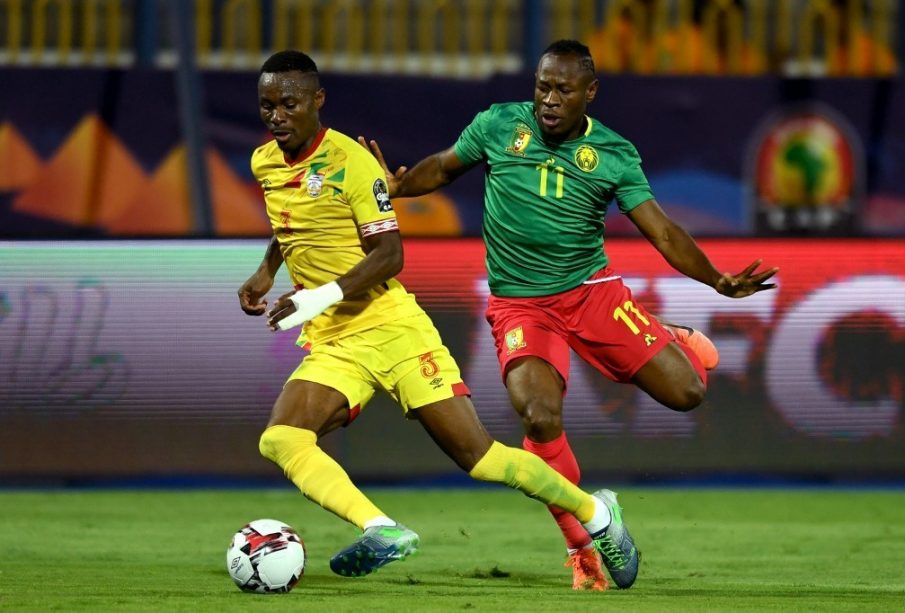 Defending Africa Cup of Nations champions, Cameroon will meet Nigeria in a clash of continental giants in the last 16 after Tuesday’s 0-0 draw with Benin allowed Ghana to finish top of Group F.

Cameroon stuttered to a second goalless stalemate in succession as Ghana, who drew their opening two games, beat Guinea-Bissau 2-0 to finish ahead of the holders on goals scored.

The Black Stars will take on the runners-up from Group E, where all four teams remain in contention, for a place in the quarter-finals while Benin scraped through as one of the best third-place sides.

Clarence Seedorf’s side have scored just twice in Egypt, in the opening 2-0 win over Guinea-Bissau, and their path to retaining the title grew increasingly more difficult with a wounded Nigeria now awaiting them in the next round and hosts Egypt likely facing the winner of that tie.

Jordan Ayew struck for the second time in three matches in the group’s other game in Suez as Ghana sent Guinea-Bissau home without a point or a goal.

Richard Ofori made a sharp stop to prevent former Liverpool youth team forward Toni Silva giving Guinea-Bissau a shock lead but Ayew, who endured a miserable season at Crystal Palace, has rediscovered his form for his country.

Ayew collected a ball down the left-hand side right at the start of the second half and ran towards goal as the defence backed off before picking out the corner of the net.

Mamadu Cande rattled the woodwork for Guinea-Bissau, while Ayew twice hit the post for Ghana before Thomas Partey slid in to convert Baba Rahman’s cross 20 minutes from time to send the four-time champions through as group winners. 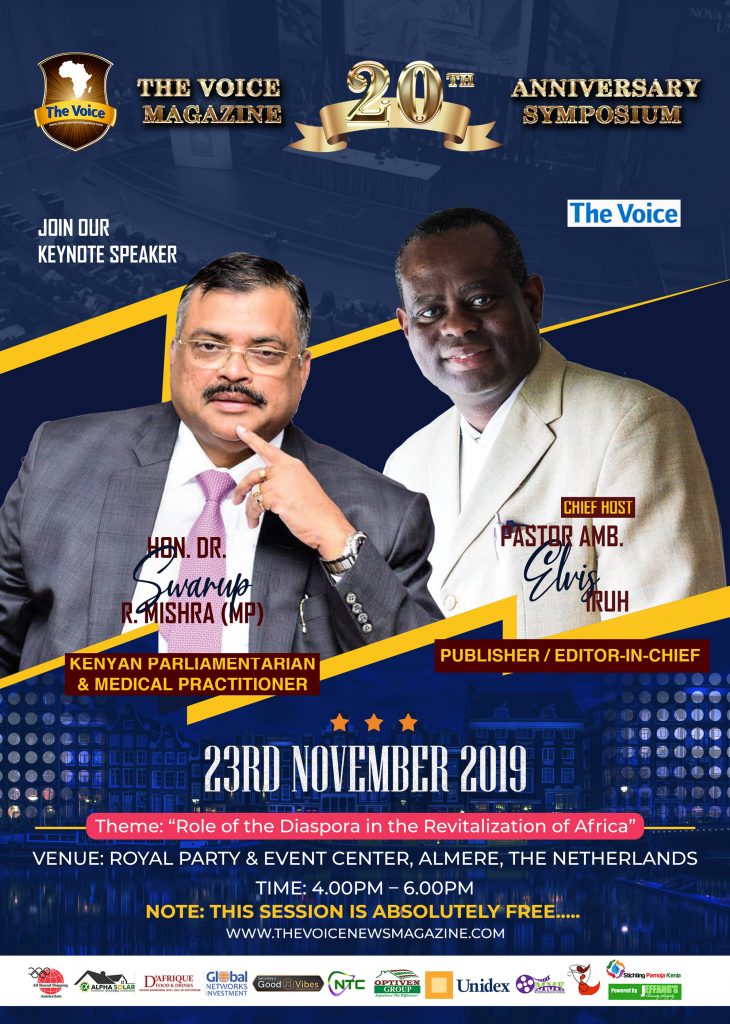