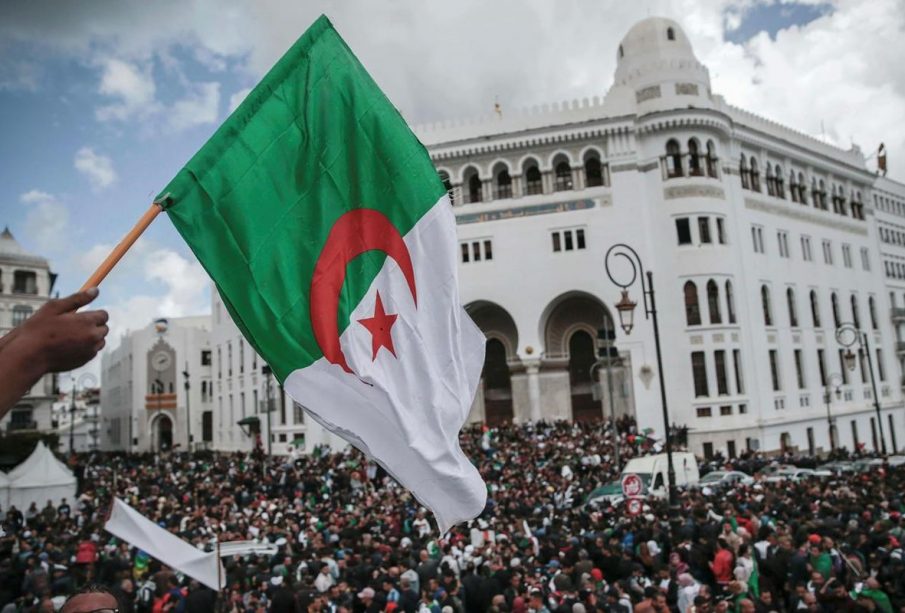 The move will likely extend the rule of interim President Abdelkader Bensalah, who was due to stay on only until the vote to elect a new president. President Abdelaziz Bouteflika ended his 20-year rule two months ago under pressure from protests.

Demonstrations have since continued, with protesters demanding Bensalah’s resignation and an end to the dominance of the elite who have ruled Algeria since it won independence from France in 1962.

“Bensalah will go beyond the 90 days as long as there has been no election, but this will anger the protesters,” said political analyst Farid Ferrahi.

In a statement on state television, the constitutional council overseeing the country’s transition said two candidates had come forward but were deemed invalid.

The two candidates – who are not public figures – had not met the quorum of 60,000 signatures in support, a political source told Reuters.

Also Read:   Paul Biya must be shocked, America says after Sudan, Cameroon is next!

It did not set a new date for the presidential election, asking Bensalah to organize a vote at a later date. Bensalah had been appointed as interim leader until July 9.

On Friday, hundreds of thousands again took to the streets of Algiers and other cities to call for his removal and that of Prime Minister Noureddine Bedoui, who was appointed by Bouteflika days before he stepped down.

Lieutenant-General Ahmed Gaed Salah, who has been managing the transition, has called on political parties and protesters to meet amongst themselves to discuss a way out of the crisis.