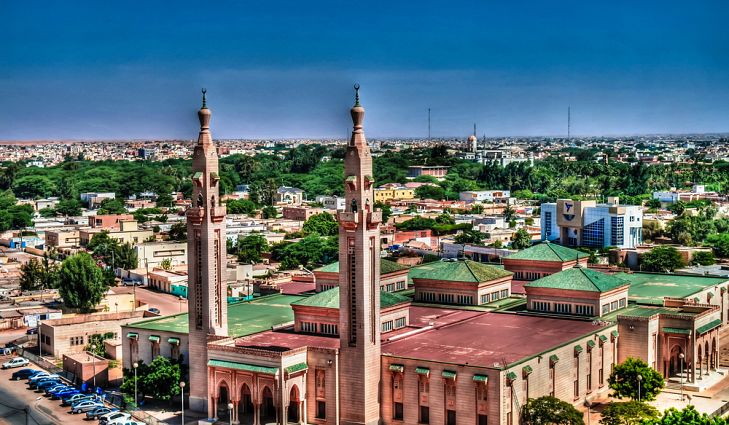 Amnesty International on Monday led some 30 other rights groups in Mauritania in asking the candidates in the presidential election later this month to end slavery and violence against women in the country.

Six candidates are in the running in the June 22 election to choose a successor to President Mohamed Ould Abdel Aziz, who is stepping down after his second and final term in office.

Remnants of traditional slavery have become a major issue in Mauritania, a deeply conservative, predominantly Muslim state, although it was officially abolished in 1981.

In 2015, Mauritania adopted a new law declaring slavery a “crime against humanity” punishable by up to 20 years in jail. It also set up three specialised anti-slavery tribunals but prosecutions have been rare.

Under a generations-old system of servitude, members of a “slave” caste are forced to work without pay, typically as cattle herders and domestic servants.

No official figures exist for those still enslaved, but some non-governmental organisations estimate that up to 43,000 people remained in bondage in 2016, accounting for around one per cent of the population.

Amnesty and 30 NGOs based in Mauritania  urged the six candidates to sign up to a manifesto with 12 commitments to protect human rights.

It asked them to pledge that “resources will be allocated to the police and the judiciary to enable them to properly address reported cases of exploitation, identify and locate the perpetrators, and prosecute and punish them through fair trials without resorting to the death penalty.”

The other points touch on gender violence, an end to cultural and social discrimination, ensuring freedom of expression, and stopping torture.

Mauritania has a population of 4.5 million of African, Arabic and Berber heritage and black Africans often face discrimination.

Kenya’s president vows to push for more women in power and end ...