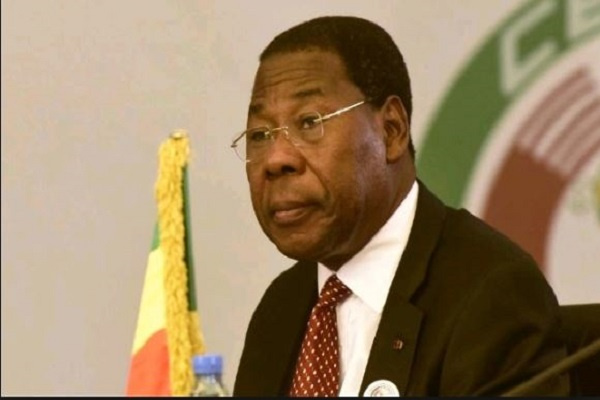 Yayi remains under house arrest since voicing support for a boycott of the controversial parliamentary elections in April.

Activists have denounced President Patrice Talon’s authoritarian shift in a country that has long been considered a model of democracy in West Africa.

Senegal tops Africa on FIFA ranking ahead of 2019 AFCON