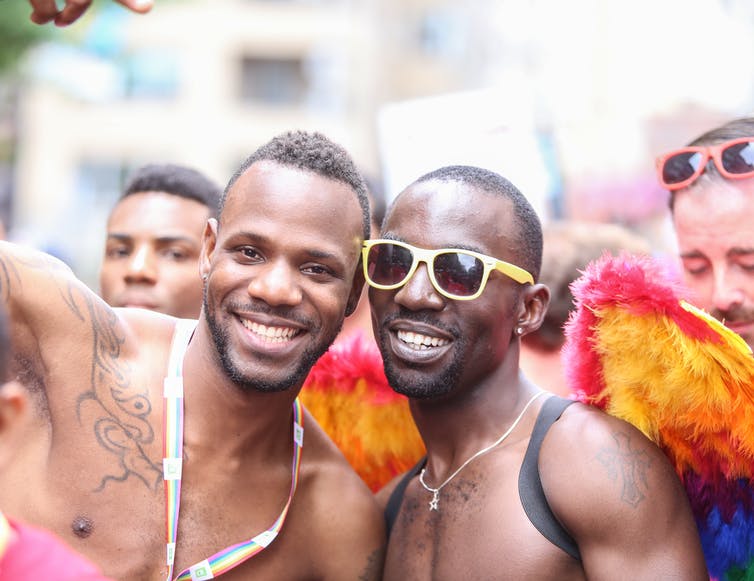 The case was brought to court in March by Letsweletse Motshidiemang, a 21-year-old student at the University of Botswana, who argued that society had changed and that homosexuality was more widely accepted, The Tswana Times reported.

In March, the court postponed a ruling on the issue after an unnamed applicant challenged two sections of the penal code.

Nearly 100 killed in babaric attack on village in Mali

Man Bashes Wife for Falling Pregnant Without His Approval