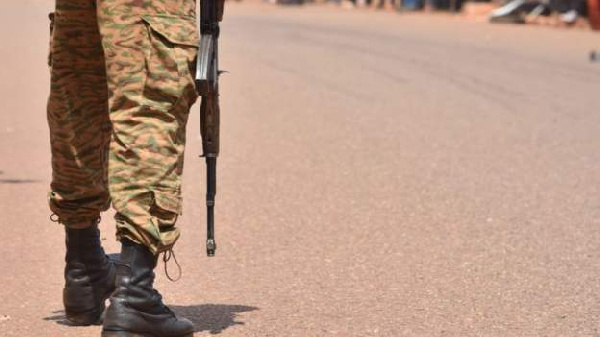 At least 10 soldiers have been killed by militants in northern Burkina Faso, the military has said.

Many others were wounded in the attack in Koutougou, in Soum province – which borders Mali – and other soldiers are reported missing.

“In reaction to this barbaric attack, a vast air and land search operation is seeking to neutralise the many assailants,” the military statement said.

Islamist violence is increasing in Burkina Faso, with three key Islamist militant groups establishing a front in north and east.

Hundreds of people have been killed so far this year and more than 150,000 have fled their homes because of the attacks spreading across the Sahel region.

In December, a state of emergency was declared in several northern regions, granting security forces extra powers to search homes and restrict freedom of movement.