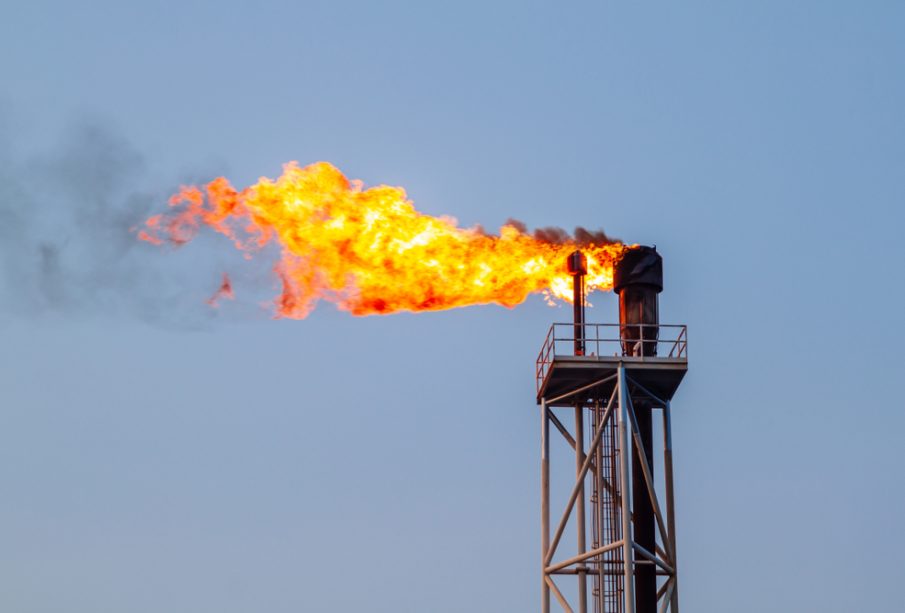 Cameroon’s state oil refinery declared force majeure on Saturday, after a storage tank exploded overnight, causing a fire that shut down output at its main refinery in Limbe but caused no deaths.

A letter to its partners said the fire had “caused a production stoppage at all of our units for a period to be determined.”

Cameroon’s Sonara refinery, which is almost entirely state owned apart from a 4% stake held by Total, has a capacity of 2.1 million tonnes of crude a year. It serves the whole country, so any delay in getting it back up and running has the potential to cause severe fuel shortages.

It is also a major supplier to the region, including Nigeria, Togo and Ghana, with some products also being exported to the United States and Europe, according to its website.

On Twitter, the company wrote that “there were no deaths nor injured,” in the blast.

A project has been under way for nearly a decade to try to boost its capacity to 3.5 million tonnes, but Sonara has struggled to raise the needed finance.