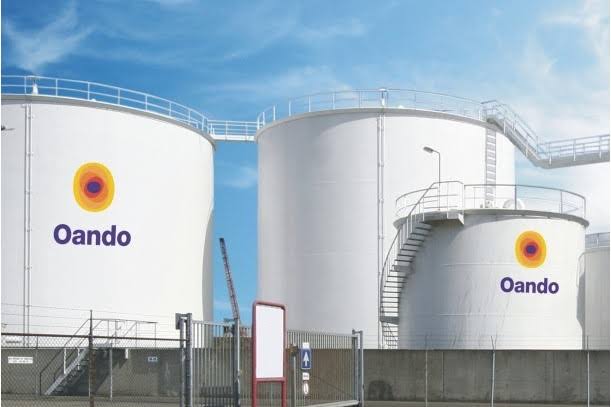 Nigeria’s financial watchdog said on Friday it had barred the CEO of oil firm Oando, Wale Tinubu, from directing public companies for five years over financial infractions – though he dismissed the charges as unsubstantiated.

Nigeria’s Securities and Exchange Commission (SEC) said it had found “certain infractions of securities and other relevant laws”, during an investigation into the company.

The commission also listed “poor board oversight, irregular approval of directors’ remuneration, unjustified disbursements to directors and management of the company (and) related party transactions not conducted at arm’s length.”

The watchdog said it had ordered a number of Oando board members to resign and refund “improperly disbursed remuneration” to the company.

The company and some unnamed individuals and directors would also have to pay financial penalties, it added, without going into further details.

Tinubu said he had been shocked by the statement. “Oando is of the view that these alleged infractions and penalties are unsubstantiated (and) invalid,” he told Reuters.

The company “was not given the opportunity to defend itself, see, review and respond to the forensic audit report” that the SEC produced, he added.

Oando has in recent years transformed itself from a fuel retailer to an oil producer competing with multinationals such as Shell and Exxon Mobil, with its growth largely funded by debt.