Civil servants told to wear ‘made in Kenya outfits’ 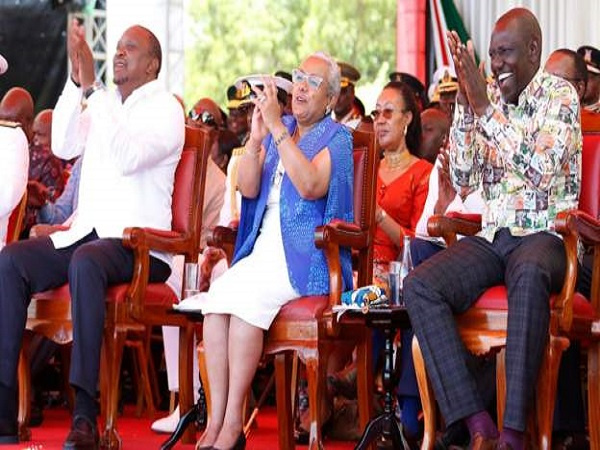 Kenya’s government has ordered civil servants to wear locally tailored clothes to work on Fridays and during public holidays.

The order is meant to boost the local manufacturing industry, a key plank in President Uhuru’s Kenyatta so-called Big 4 Agenda.

The order was communicated in a circular signed by Solicitor-General Kennedy Ogeto, who has confirmed its authenticity to Kenya’s Daily Nation newspaper.

It reads: “Pursuant to the achievement of the Big 4 Agenda and specifically the expansion of manufacturing by producing better goods and creating local employment, I direct that all members of staff shall on all Fridays be dressed in decent, smart casual Kenyan-produced and tailored attire.”

It is unclear whether there will be disciplinary measures against those who don’t comply.