Davido’s ‘A Good Time’ Album Reaches Over a Billion Streams 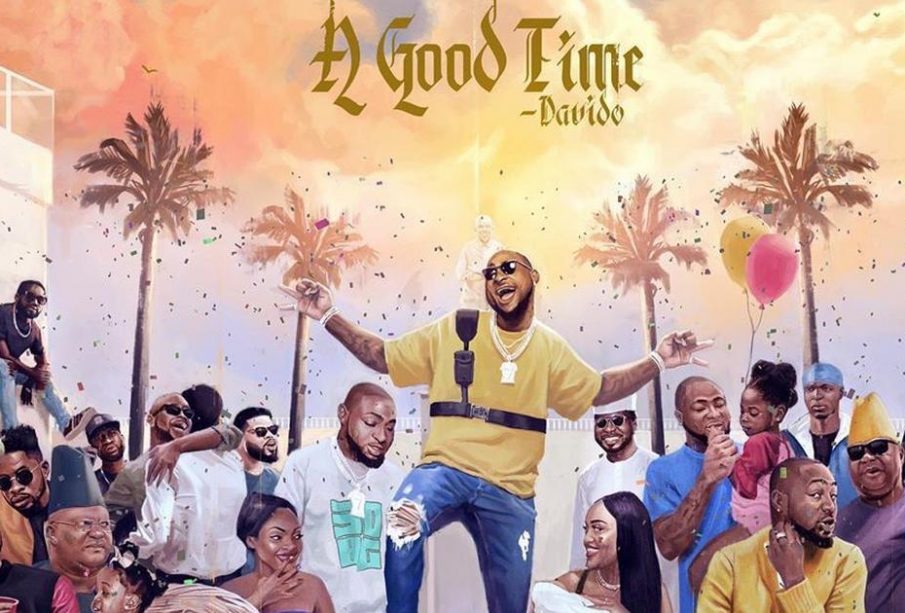 Sensational Nigerian Afrobeats musician, Davido, has officially reached over a billion streams on all digital platforms with his album, A Good Time, Columbia Records United Kingdom has revealed.

‘A Good Time’ and two other singles, ‘Blow my Mind’ featuring Chris Brown and ‘Risky’, have now gone platinum.

An album or a track goes platinum once it has hit a certain number of sales.

The exact number of album sales required to go platinum varies from country to country, depending on the population.

Diamond means a U.S. sale of more than 10 million units for a single title.

Davido was also presented with a certification by Sony Music West Africa (SMWA) all after the three projects went platinum.

In September 2019, Wizkid had emerged the most streamed African artiste in history with over 4 billion streams on all digital platforms.

Fans now await the release of his forthcoming third album A Better Time, though its official release date is yet to be announced. It’s been an eventful year for the artist, who was forced to cancel his highly-anticipated North American tour at the beginning of the year due to the novel coronavirus outbreak.