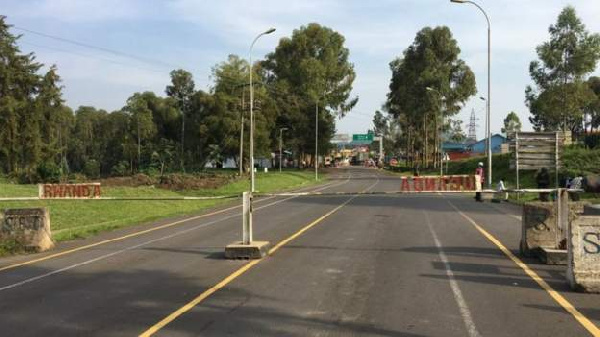 The legislative assembly of the East African Community (EAC) wants to speed up the integration of the region’s economies.

The body has launched a plan to complete the process within five years, but based on continual arguments between countries over trade issues the time scale may be too ambitious.

The EAC is made up of Kenya, Uganda, Tanzania, Burundi, Rwanda and South Sudan.

Economic integration in East Africa will be supported by four pillars: the customs union and common market, which are being implemented despite a few problems, plus a monetary union and a political federation.

The speaker of the EAC assembly, Martin Ngoga, says in the next five years all the legal requirements for the four pillars will be in place, as well as a mechanism to ensure that directives issued by the heads of state summits are implemented.

The plan sets out to move quickly towards a monetary union and create a close political union.

The unified financial system would mean a regional central bank and the adoption of a single currency, which seems almost impossible in the next year, because of the economic chaos caused by the coronavirus pandemic.

Add to that the overcoming of any political divisions between the EAC member countries.

The regular arguments over trade between the nations in East Africa also highlight the challenges the EAC faces to integrate the region’s economies within five years.

Disputes over exports of sugar in the region, or the current dispute between Tanzania and Uganda over charges for road freight transporters using the port of Dar es Salaam, undermine the kind of harmony needed to integrate the economies in East Africa.

A man convicted of armed robbery walked free for 13 years after ...