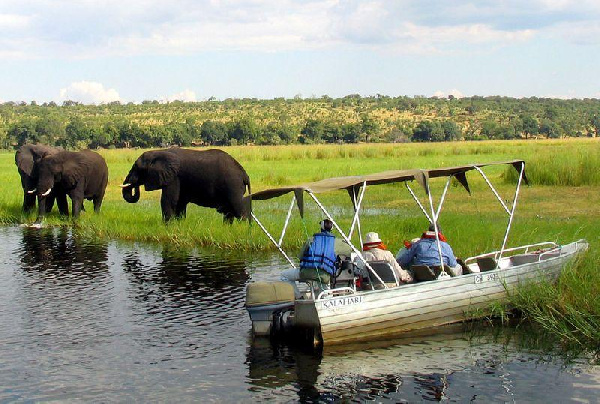 Officials from the European Union have declared Uganda’s parks as officially open to tourism after making symbolic visits at the weekend.

Tourism, which earns Uganda $1.6bn (£1.2bn) a year, has suffered huge losses since the country was shut down in March to contain Coronavirus.

Travel by road and air was banned, but hotels which were forced to close are open again.

The reopening of national parks is another step towards the recovery of tourism, but the industry needs airlines flying again to bring in foreign visitors.

Uganda’s airport and aviation authorities have issued measures to keep travellers and staff safe, such as screening passengers and their luggage for the virus.

However, that process will require people, who are departing the country, to be at the airport four hours before their flight leaves.

Once those aviation measures get a green light from the government Uganda’s tourism industry will be ready for take off.