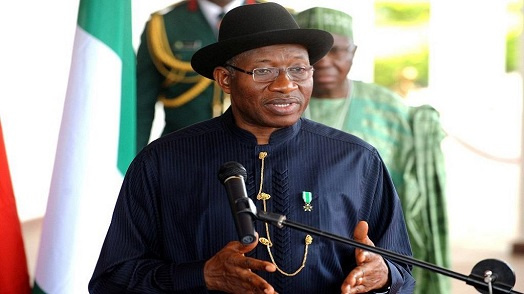 Former Nigerian president, Goodluck Jonathan, has been appointed a special envoy for Mali to try resolve the political crisis in the country.

He is expected to bring together key parties including President Ibrahim Boubacar Keïta, opposition leaders, civil society as well as religious organisations for a dialogue on the crisis.

“I have the honour, in consultation with the Chair of the Authority, H.E. Issoufou Mahamadou, President of the Republic of Niger, to communicate to you the decision to appoint you as Ecowas Special Envoy for the sociopolitical crisis in Mali,” a letter quoted by local media said.

Mali has been wracked by protests in recent weeks, with demonstrators demanding for President Keïta to step aside over a raft of issues including disputed elections.

The protests have also been fuelled by weak public services and the government’s inability to bring an end to inter-communal and jihadist violence.

Also Read:   Sudan's Bashir to appear in court next week