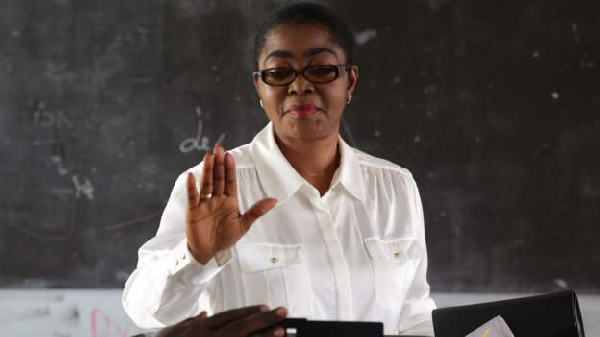 Gabon’s President Ali Bongo has appointed Christiane Ossouka Raponda as prime minister, the first woman to become the head of government in the West African country.

The 56-year-old replaces Julien Nkoghe Bekale, who held the post for 18 months.

“The priority mission of the new prime minister will be, above all, the economic revival and the continuation of the social support of the Gabonese people in a world context marked by the consequences of the crisis linked to Covid-19,” La Libreville website said.

Ms Raponda, who previously served as the mayor of the capital, Libreville, was appointed defence minister in February 2019 after a failed coup against President Bongo. He had been convalescing in Morocco at the time after suffering a stroke in Saudi Arabia in October 2018.

Mr Bongo has not been seen in public for weeks. However, he is reportedly expected to travel abroad for a holiday amid rumours about his health.