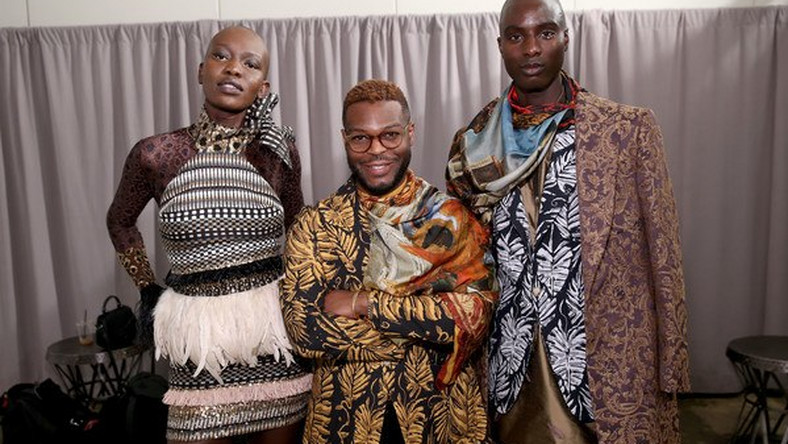 Speaking on Accra-based 3FM, the Acting Director of the National Folklore Board, Nana Adjoa Addobea Asante said this is a breach of Ghana’s copyright laws.

She explained that the film company should have sought permission from the Board before using the ‘kente’ in the blockbuster movie.

She said they are “preparing a legal dossier.”

But Ghana is yet to officially write to Marvel over the concerns it has raised and also to serve notice of a possible suit.

“The strategy is that we are not going in for a fight,” she indicated, adding that “it is not adversarial”.

According to Ms Adobea, the Board is ready to “sit down with them [Marvel Studios], negotiate as to how they can compensate [Ghana] because they were to come for permission but they did not.”

She also urged the general public to seek permission before using any of the Ghanaian symbols and folklore for commercial purposes.

“With regards to Black Panther, you know there was a lot of Kente. Adinkra symbols also featured heavily in the movie. So they are also part of the foreign claims that we intend to take upon,” Nana Adjoa added.

Apart from Black Panther, the Ghana Folklore Board is also planning to go after Starz, producers of ‘American Gods TV’ series for allegedly misrepresenting the Akan folkloric character Ananse as a god in the sequel instead of a trickster spider.

Addobea also stated that another case the Board will pursue is one involving the popular Italian fashion designer, Velentino [Velentino Garavani], for allegedly commercializing the Ahenema royal African sandals.