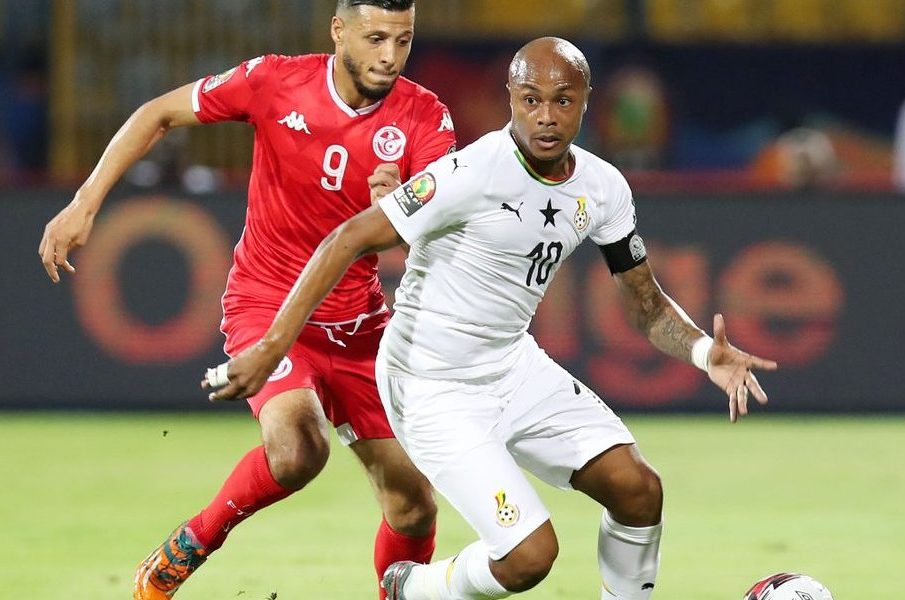 This is the first time Tunisia has eliminated the Black Stars in the African Cup of Nations to qualify to the next stage of the competition, quarterfinal.

The Carthage Eagles scored first in the second stance of the game before their defender scored an own goal as equalizer in the 92nd minute to send the game to extra time.

The Black Stars lost 5-4 on penalities after extra time.

The defeat means Ghana has missed the chance to end the 37-year AFCON drought. This is the first time Ghana has missed the semi-final berth at the AFCON after 6 successive appearance. Tunisia has thus booked a quarterfinal clash with tournament debutants, Madagascar, who defeated D.R Congo 4-2 on penalties.