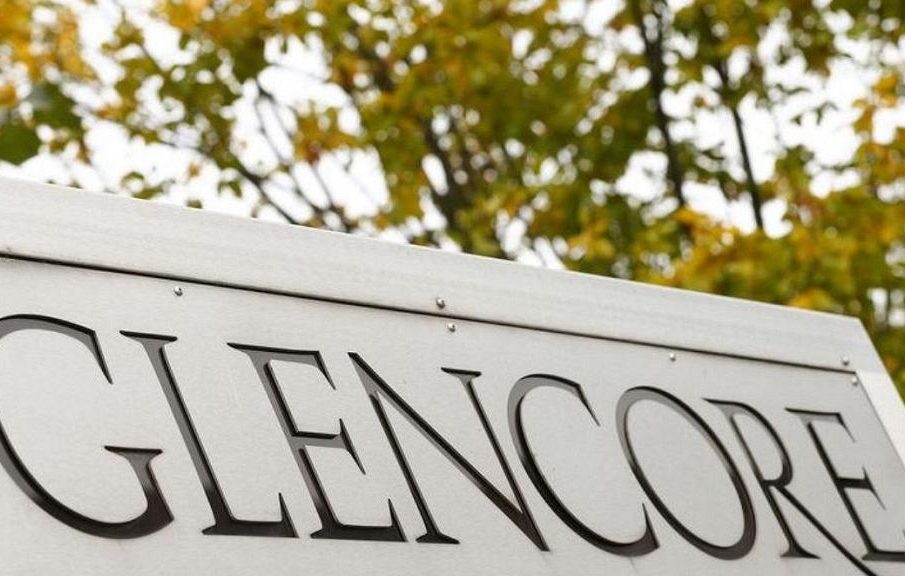 Zambia’s Mopani Copper Mines plans to close two shafts at its Nkana mine in Kitwe, the Glencore-owned company said on Friday, a move that union sources said could affect more than 2,000 workers.

Mopani said in a statement it would cease operations at the Mindola north and central shafts of the Nkana mine and instead focus on other activities.

“We believe this approach will enable us to focus on achieving both safe and productive outcomes which are essential to position Mopani for a successful future,” it said.

We believe this approach will enable us to focus on achieving both safe and productive outcomes which are essential to position Mopani for a successful future.

Mopani suspended operations at its Mindola north shaft in February after three workers were killed in a fire.

The company said the shafts had reached the end of their economic life and their closure had always been planned.

However, it added that action was being taken sooner than originally foreseen because its “limited resources” meant it could no longer afford to operate “old and inefficient” shafts.

“We anticipate that these measures will regrettably result in the loss of direct employee and contractor jobs,” it said.

Mine Workers Union of Zambia (MUZ) President Joseph Chewe said the closure of the two shafts would affect 600 direct employees.

“If these workers are not re-deployed, then they will lose their jobs,” Chewe told Reuters by phone.

Other union sources who spoke on condition of anonymity said 1,500 contractor employees would also lose their jobs because of the closure.

The company could not immediately be reached for comment on the exact number of workers that could be affected.

Chelsea’s two-window transfer ban has been upheld by FIFA