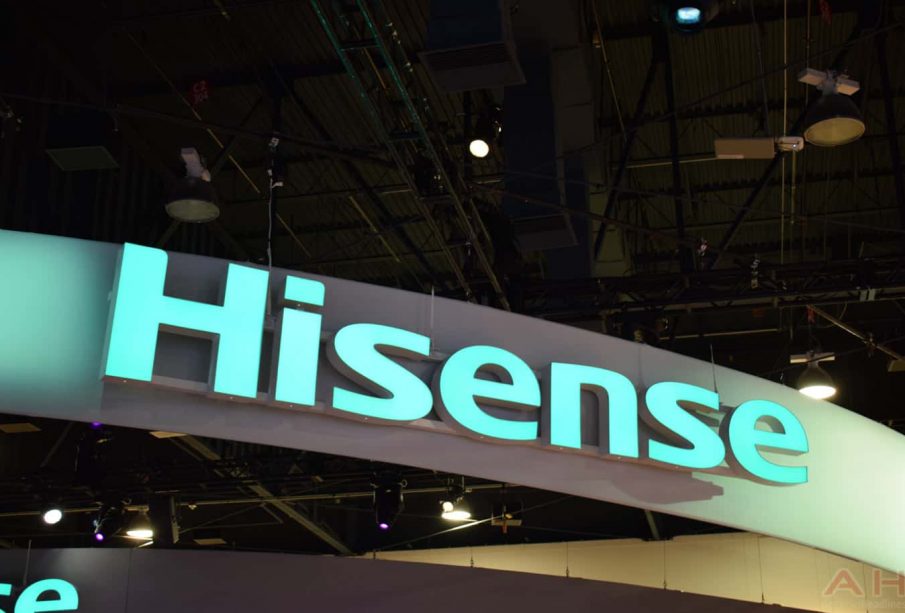 Hisense started in 1969 and focused mainly on televisions. The company acquired the know-how to make TVs through the technical training of three employees, which eventually resulted in the production of a grand total of 82 televisions by 1971

From the start, rather than rushing into mass-production, the Hisense way was to create affordable, high-quality products that people could trust and rely on, under the guiding philosophy of people-orientated technology. Today, Hisense is a multi-billion-dollar enterprise, with scores of brands and over 40 subsidiaries and continues to invest in products designed to bring joy into people’s homes and lives. Hisense proudly sponsors sports and global events that uplift the soul; such as the Olympic Games, football, and entertainment that can be enjoyed by the whole family

Liam Faurie, Head of Marketing and Product planning for Hisense Mobile said, “As Hisense celebrates our 50th anniversary, we can think of no better time to introduce two brand-new Hisense smartphones to South Africa, as well as the Hisense Laser TV for an immersive TV watching experience.”

The H30 Lite is not lite on features. Boasting a 6.1″ display, 3000 mAh battery and a dual camera with AI scene adaptation technology, giving users the perfect shot every time.

The screen also provides a far more natural and immersive TV watching experience, particularly because viewers only need to be seated four meters away from the screen, as opposed to nine metres to watch a 100-inch LED TV, so the limitations of your living room are no longer there.

“With the JBL sound system, comprising 14 independent speakers and a handmade wireless subwoofer, together with dbx-tv audio technology, the audio is elevated – making viewers feel like you’re sitting in a movie theatre.” Luna Nortje added.

The HIDB (Hisense Interactive Digital Board) features an interactive touch screen for writing and erasing, and 4K UHD resolution for vivid presentations. It works with smooth fast computing and responsive touch capabilities that promises to make video meetings an immersive multimedia experience.

It is a revolutionary creation that will replace the traditional projection whiteboard in future.