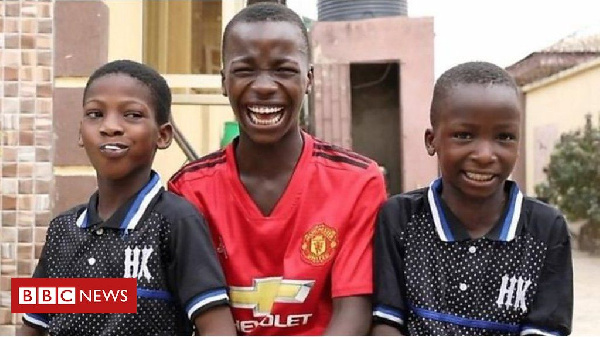 The Ikorodu Bois have become known for remaking scenes from famous music videos and Hollywood films.

The Ikorodu Bois group is composed of three brothers and a cousin, all aged between 10 and 23.

Babatunde Sanni, the eldest, edits their videos and manages the group.

In June, Hollywood producers, Russo Brothers, invited the group to attend the premiere of the movie Extraction 2 after they re-enacted the trailer of the movie and posted it on social media platforms.

In a video shared on Twitter, the elated boys thanked Netflix for the production equipment:

This is how Africa leverages China’s $730bn belt and road initiative to ...