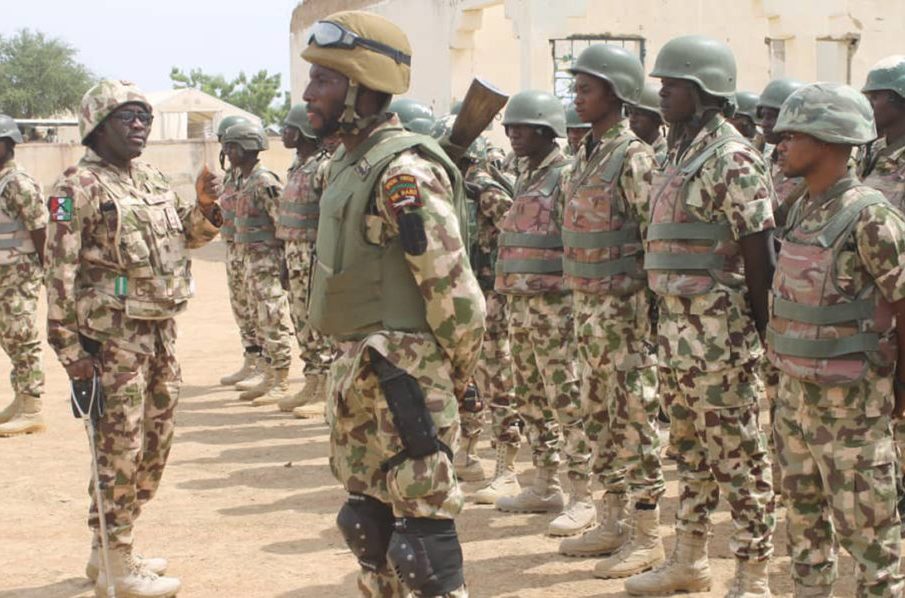 President Muhammadu Buhari has said he would host leaders of the Lake Basin Commission to an informal security summit during his forthcoming second term inaugural ceremonies slated for June 12 in Abuja.

President Buhari made this known during a bilateral meeting with the Chadian president, Idris Deby, in Makkah, Saudi Arabia, on the sidelines of the meeting of the Organisation of Islamic Cooperation (OIC) on Saturday.

Mr Buhari said since the elections are over he would have the time to pursue the threat of terrorism with “full force”.

According to him, the summit is to come up with new strategies to bring to a permanent end to the Boko Haram terrorism being faced by the countries of the Lake Chad region.

Garba Shehu, the president’s Senior Special Assistant on Media and Publicity, in a statement said the two presidents agreed that “the time has now come for the regional leaders to sit down to agree on how to change the unwinding nature of the war.

“This is to achieve a sustained operation, to continue until the threat is brought to a permanent closure”.

The Nigerian leader said that now that elections are over and he is now back in “full force”, it was time for “a new way forward that removes completely” the threat of terrorism from the Lake Chad sub-region.