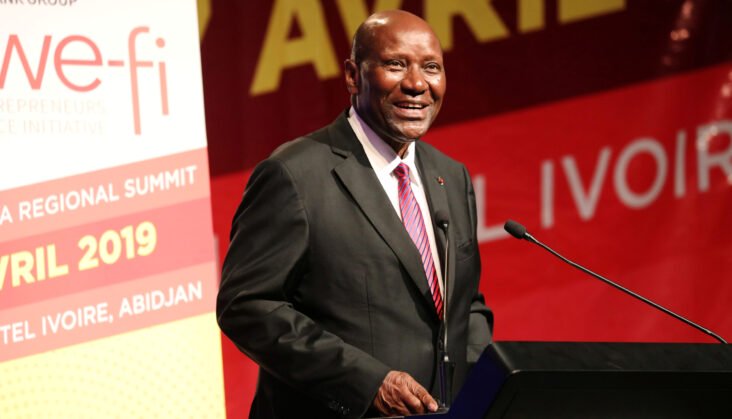 The secretary-general of the Ivory Coast presidency, Patrick Achi, said that Kablan Duncan, was leaving “for personal reasons.”

The vice-president had put in his resignation letter to President Alassane Ouattara in February, Mr Achi noted.

“After several communications, the last of which took place on Tuesday 7 July, 2020, the president of the republic took note of his resignation and proceeded to sign the decree terminating Daniel Kablan Duncan,” Mr Achi said in a statement.

Mr Kablan was appointed as vice-president in 2017, the first to occupy the new position created by a new constitution the previous year following a referendum.

He had previously served as prime minister.