Kenya is introducing new banknotes in a bid to fight corruption 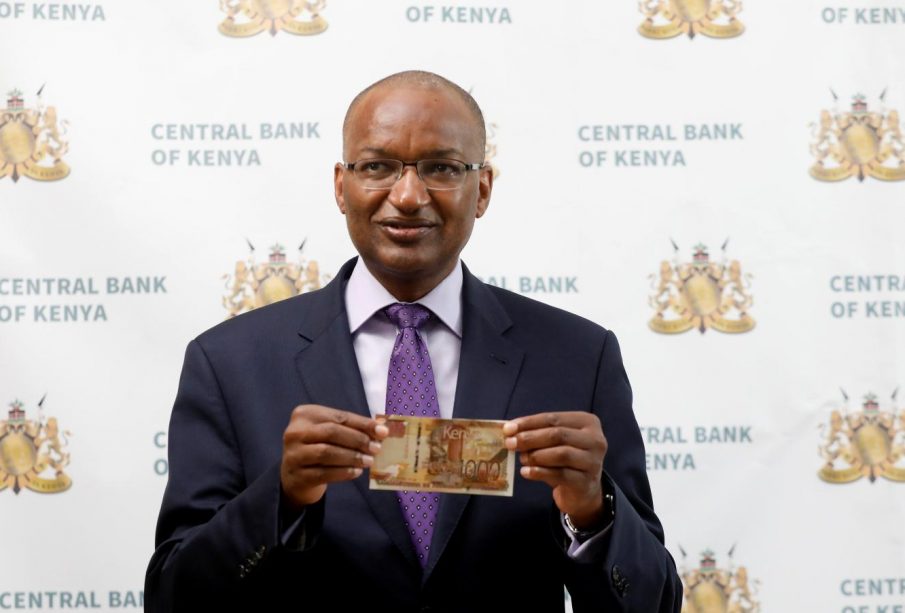 Kenya has fired a direct shot at the nation’s endemic corruption: by issuing a new generation of banknotes.

In a surprise move, the government announced the 1,000 shillings ($10) note will be discontinued by October 1 in a bid to fight corruption, counterfeit, and money laundering. Central bank governor Patrick Njoroge said people who want to exchange amounts between 1 million and 5 million shillings will have to go to their banks to do that.

Those who don’t have a bank account will need to contact the central bank and will be directed to a local bank after providing sufficient identification and confirmation that the cash belongs to them. Those with more 5 million shillings in cash will also have to contact bank officials.

Apart from the Sh1,000 notes, there’s no deadline attached to the other newly-introduced denominations. CB said there were over 217 million pieces of 1,000 shillings currently in circulation.

Njoroge said the 1,000, which is the largest currency bill, was being used for illicit financial flows and forgery in Kenya and other neighboring states—a simmering time bomb threatening the East African nation’s place as a regional financial hub.

“These are grave concerns that would jeopardize proper transactions and the conduct of commerce in our currency,” he said during celebrations on June 1 to mark 56 years of attaining self-governance from Britain.

The stringent measures comes a year after president Uhuru Kenyatta’s administration declared a battle on graft. Since then, the government has prosecuted dozens of current and former officials for abuse of office, conspiracy to steal public funds, and fraudulent compensations claims for land use. Yet activists and watchdog groups say the anti-corruption efforts are unlikely to work with indictments and prosecutions being weaponized to partisan ends for the 2022 elections.

So far, the central bank directives have received support from various outfits including public accountants and the private sector association, who say the demonetization process will be good for fiscal health, will bring more liquidity into the economy, and curtail the underground economy largely hidden from the financial system.

Yet whether that will work isn’t known, with some analysts saying the move grants a “quiet amnesty” to illicit dealers who might use the banks and other proxies to beat the system. Kenya follows in the footsteps of India, which in November 2016 made all Rs 500 ($7.2) and Rs 1,000 ($14.4) illegal. While the initial objective was to crack down on illicit money and push more people towards digital transactions, research showed hoarders found ways to change their old bills for new ones while Indians’ love affair with cash continued.

Njoroge said they have learned from India’s mistakes, and that he was engaging with banks, forex bureaus and payment providers in Kenya and across the region to ensure the move was a success.

For all their mitigating efforts, the new banknotes are already facing their first challenge in court. In two separate cases, petitioners are challenging the bank’s issuance of the new currency before involving the public before. They are also questioning the decision to use first president Jomo Kenyatta’s portrait in the 1,000 notes, given that Kenya’s constitution dictates currency only “bear images that depict or symbolize Kenya” and not images of individuals.