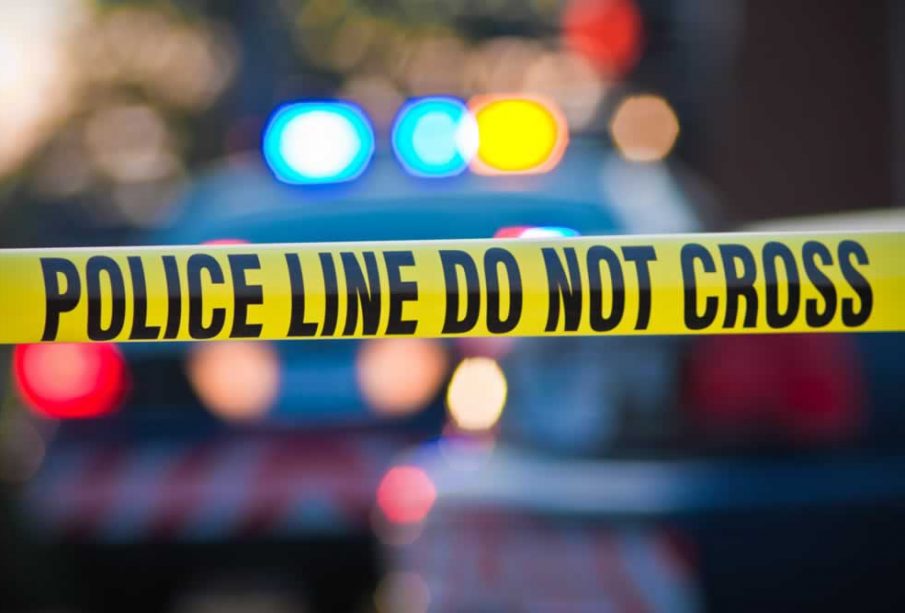 A woman from Thuita area in Tharaka-Nithi County was on Friday evening apprehended by residents and handed over to the police in Chuka for reportedly throwing her 18-month-old baby into River Ruguti.

He said upon interrogation, Mumbi said she opted to throw the her son into the river to end a prolonged marital dispute with her husband, John Ndwiga, who it is claimed has been beating and threatening to kill her if she remained with the boy whom he claimed she got out of wedlock.

Mr Mugendi said residents and police searched for the baby in the water on Friday evening in vain and that the exercise resumed on Saturday morning with the hope of retrieving the body.

The woman is being held at Chuka Police Station for interrogations and possible prosecution. Residents have condemned the bizarre incident.

Ms Mary Kanini, a resident, said when they arrested Mumbi she told them that she had a plan of drowning her son and later committing suicide because life had become meaningless.

“Mumbi told us that since she was brought up in a children’s home and she never knew her parents or relatives, she had nowhere else to go even if she divorced her husband,” said Ms Kanini.

Mr James Mutembei, another resident, said Ms Mumbi and her husband have had a troubled marriage which could have pushed her to commit the heinous act.

“She could have handed over the boy to police or children office instead of drowning him,” said Mr Mutembei.

For every Sh100 Kenya is collecting in tax revenue, it is spending Sh130 to fund its budget needs, an overspending that… Read more »