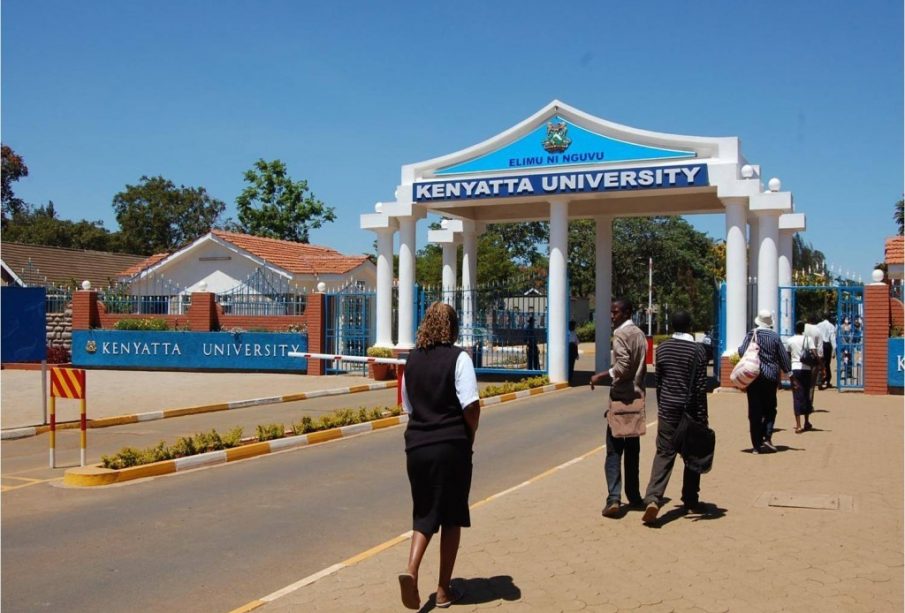 Kenyans have been sharing tales of the difficulties of finding a job after a TV news report highlighted the story of a top graduate who was homeless for a year after failing to find employment.

Citizen TV spoke to Kelvin Ochieng, a first-class honours student in actuarial science, who is now living in a slum area of the capital, Nairobi, after someone took pity on him.

He said he thought that actuarial science would get him a decent job. Mr Ochieng, who grew up in poor circumstances, outlined the companies he applied to for a job, but no-one employed him.

He said he wanted to bring his grandmother “out of poverty”. Mr Ochieng now gets money as a parking guard in Nairobi city centre.

#FirstClassBetrayal is trending on Twitter in Kenya with other graduates also asking for jobs:

#FirstClassBetrayal: First class graduate lives on the streets. He has applied for many jobs in vain pic.twitter.com/z5y96aXLR4— Citizen TV Kenya (@citizentvkenya) July 21, 2019

I graduated last year,sent over 500 job applications via email, numerous tarmacking in the city with no success????????????. I hold a Bsc Supply Chain Management, Second Class Honors Upper Division. As you reach out to Kelvin, Reach out to me please. 0704691332. #FirstClassBetrayal pic.twitter.com/aKMApgWI3Y— Duke of Kirinyagashire???????? (@njanja_dennis) July 21, 2019

Some are blaming the government:

Many Kenyans: We need jobs. We are educated!
The govt: Employ yourselves! You are on your own
Many Kenyans: Unemployment is on the rise. Do something about it!
The govt: But we are incompetent and clueless. Wait for 2022!
Many Kenyans: *weeping*— I’m Frank (@GGichukiFrancis) July 22, 2019

A Twitter thread from June, where a graduate says you “need powerful connections” to get a job is being reshared:

My story was full of promise until i entered the job market. Finding a job has been nothing short of frustrating and depressing. I am told i need powerful connections to secure a job. My poor parents know no one beyond our village elders and perhaps the Sub-chief. #IkoKaziKe?

But others point out that employers want more than a degree certificate saying that they also want to see if the candidate is competent:

1st CLASS HONOURS doesn’t & shouldn’t on itself guarantee employment.
Feeling of entitlement & privilege by 1st class holders is misplaced.
I’m not a hater, for I’M A PROUD 1st CLASS HOLDER, but 1st class isn’t = competence. Employers need to see more in you #FirstClassBetrayal

In 2017, the United Nations Development Programme said more than one in four 15-to-24-year-olds were unemployed, Africa Check reports.

A job survey released last year estimated that 1.22 million Kenyans between 15 and 34 were unemployed, amounting to 11.4% of people in that age bracket.