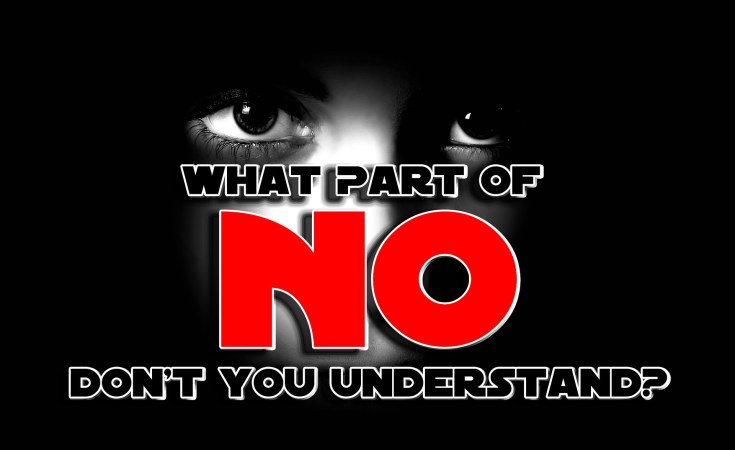 Mulbah Morlu, chairman of the ruling Coalition for Democratic Change (CDC), is recommending a legislation that would call for chemical castration of men who rape. According to him, such is the practice by some states in the United States.

On Thursday, the CDC chairman called for the fight against rape to be depoliticize and called for a holistic fight to discourage the practice. He also warned partisans and members of the CDC to speak against the “evil practice.”

According to Morlu, those who commit rape are monsters and they should have no place in society. He further described the practice of rape in Liberia as a reprehensible culture that must be discouraged.

“Rape is happening in schools, courts room, and public offices and even in the churches,” he said.

Morlu described himself as a moral voice on the debate against rape judging from his 12 years history in the fight against rape.

Morlu: “The background of rape must be broken under this government. This is not a subject matter that should be politicized. CDC will not countenance anyone who sexually abuses a woman. We will not stand with you. You will be prosecuted.

“Women are not instruments of sex. CDC officially declared zero tolerance against rape. The legislature should legislate chemical castration for people who rape. We are hereby declaring support for those who organized anti-rape for justice and call on militants and supporters of the CDC to join the march. This is a nonpolitical activity.”

A review of statistics from the Bureau of Corrections at the Ministry of Justice for the months of January to June 2020 shows that more than 600 cases of aggravated assault, sodomy, sodomy with criminal intent and rape were reported and are currently being investigated.

According to the Sexual Gender Based Violence Unit of the MOJ, total new cases from January to June indicated: 107 cases tried in court, leading to 44 convictions and 42 acquittals. This includes all cases received from the Liberian National Police(LNP) and have or being adjudicated by the Sexual and Gender-Based Violence at the MOJ. The Data covers Montserrado, Bong, Nimba, Lofa, Maryland, Grand Gedeh, River Gee and Grand Kru.

A recent UN report documents the high incidence of rape in Liberia as well as the widespread impunity enjoyed by perpetrators.

The report, released by the United Nations Mission in Liberia (UNMIL) and the Office of the High Commissioner for Human Rights (OHCHR), is based on information gathered by UN human rights officers between January 2015 and March 2016. It indicates a very high number of rapes reported in all the 15 counties across the country, with 803 cases in 2015. “Rape is the second most commonly reported serious crime in Liberia,” according to the report.

Liberia’s high incidence of rape is in part a legacy of its 14-year civil conflict, from which the country is still rebuilding, says the report. According to the World Health Organization, “between 61.4 and 77.4 per cent of women and girls in Liberia were raped during the war.” Despite this, there has been no criminal accountability for perpetrators of war crimes in Liberia, including perpetrators of wartime sexual violence.

Impunity also prevails for recent rapes, with only two per cent of rapes and Sexual and Gender-Based Violence (SGBV) cases reported last year resulting in a conviction in court.

Rape victims do not achieve justice due to multiple challenges, including institutional weaknesses, corruption, lack of due diligence by government as well as logistical and financial constraints. “These combined factors have led to a widespread culture of impunity for SGBV, particularly for rape, putting women and children at continued serious risk of sexual violence,” says the report.

AfCFTA Secretariat Commissioned in Accra As Free Trade Is Set to Begin ...