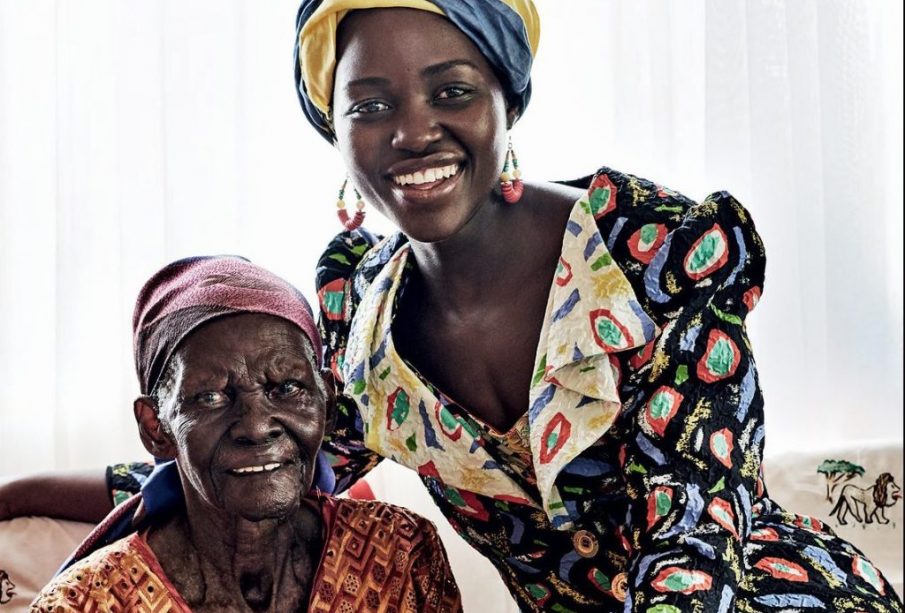 She had been admitted for the last few days.

“Mama Dorcas departed at 1.55pm today at Aga Khan Hospital Nairobi where she has been admitted for the last few days,” a press statement from Governor Anyang’ Nyong’o’s office stated.

In 2015, the Award-winning actress named her grandmother as one of the people she misses when abroad.

Lupita vowed to be visiting her whenever she is in the country.

“Our family will be forever grateful for the friendship we formed that has stood the test of time. Our hearts and prayers are with the entire Nyongo clan at this moment of grief. May God grant the family the fortitude and faith to cope with the loss,” said Odinga.

This little boy has been reportedly abandoned due to his unique birth ...