Man Bashes Wife for Falling Pregnant Without His Approval 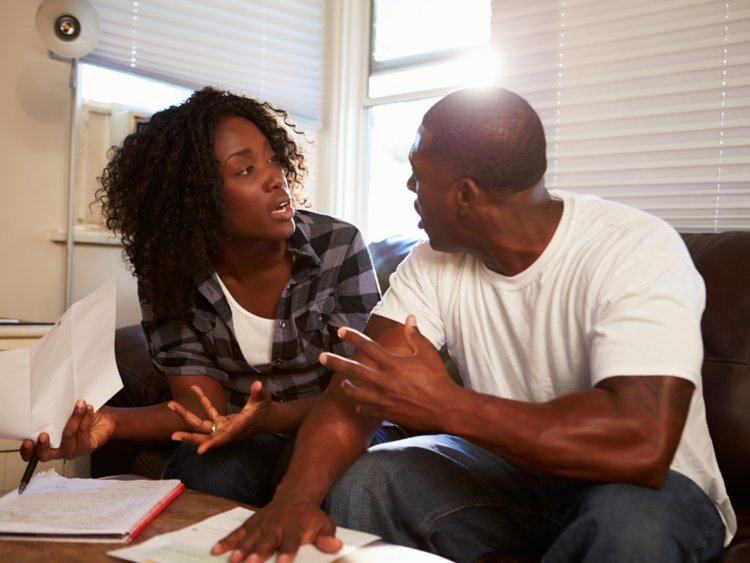 A 42-year-old Gutu man went berserk recently and assaulted his wife for falling pregnant without his approval, a local court has heard.

John Mubaiwa from Mufutirwa village under Chief Makore in Gutu pleaded guilty to domestic violence charges when he appeared before Magistrate Victor Mohamadi.

Asked why he committed the offence, Mubaiwa told court the news of the pregnancy came as a shock to him since he was not financially stable to take care of another addition to his family.

He said the couple had two other children and was already struggling to take care of them as he was still unemployed.

“I did not expect my wife to have another child at this stage, we are failing to make ends meet with the two children we already have.

“At least she could have consulted me first before she became pregnant,” Mubaiwa said.

Prosecutor Kudakwashe Muza told court that on 23 May this year, Vimbai Nyamande (43) informed to her husband that she was pregnant and expecting the couple’s third child.

Court heard that the news did not go down well with Mubaiwa who took out his belt and assaulted his wife all over the body for conceiving without first consulting him.

For his actions, Mubaiwa was sentenced to 20 days in prison with an option of paying $150 fine.