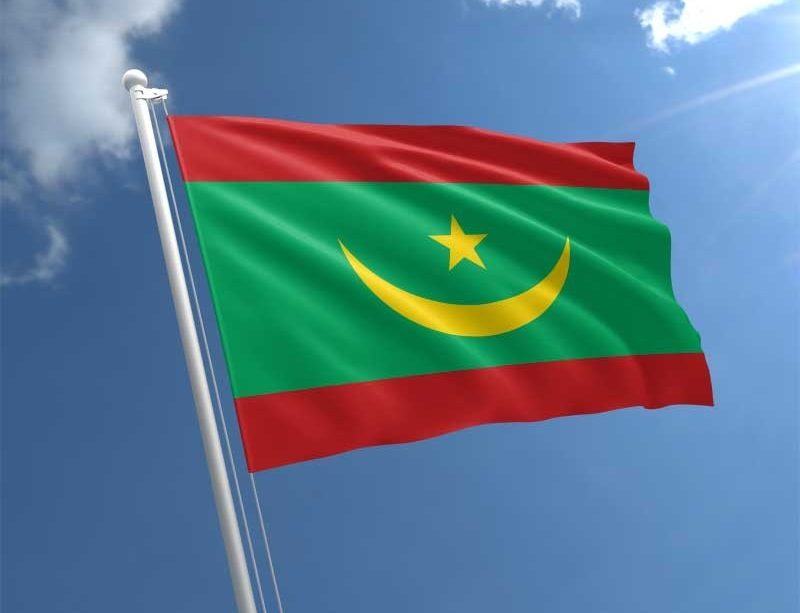 Mauritania’s government spokesman has stepped down after defending a three-day communications blackout imposed during three days of post-election unrest, sources said Friday as fixed internet in the country was restored.

Sidi Mohamed Ould Maham, also the minister of culture, handed in his resignation Thursday, ministry sources said, shortly after he gave a press conference describing the restriction as “preventive”, and promising “the internet will be restored as soon as the reasons for its disconnection disappear.”

Neither the minister nor the government provided reasons for Ould Maham’s departure.

While the internet was back up Friday, the mobile phone network that was disconnected last Sunday remained down, in what the opposition has claimed was a “state of siege” imposed to cover up an electoral “holdup”.

According to official results, ruling party candidate Mohamed Ould Ghazouani won Saturday’s election with 52 per cent of the vote.

Ghazouani, a former general, is a close ally of outgoing president Mohamed Ould Abdel Aziz who stepped down after serving the maximum two five-year terms.

Opposition leaders have accused the authorities of fixing the ballot, and say hundreds of people were arrested in a crackdown on protests that followed the June 22 vote.

Police also raided opposition party headquarters, clashed with opposition supporters, and announced Tuesday they had arrested more than 100 foreigners accused of working with domestic opposition parties to destabilise the country through protests.

The election represented Mauritania’s first democratic transition of power since independence from France in 1960.

Nouakchott was calm Friday ahead of an expected public address by Ghazouani, who has already received messages of congratulations from countries including France, Morocco, Algeria, and Saudi Arabia.