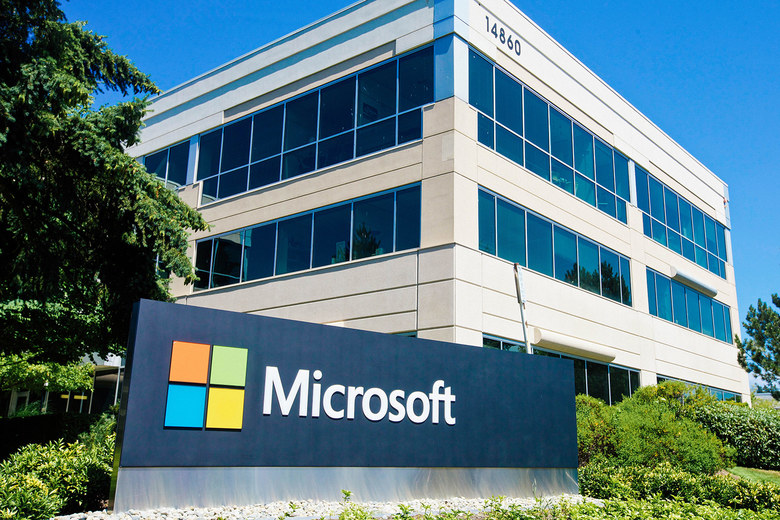 Technology firm Microsoft on Tuesday unveiled a research and development centre in Nairobi tasked with producing innovative solutions. The facility, dubbed Africa Development Centre (ADC) and which is the first of its kind in Africa, will help the multinational grow its market share across the continent in the wake of increased technology uptake in various economic sectors.

The centre will hire local engineers who will be tasked with working on cutting-edge technology tailored for the local and global markets. It is the seventh globally, with plans underway to open another one in Lagos, Nigeria, later in the year. The firm has set aside Sh10 billion for the two centres in Africa over the next five years.

About 100 full-time engineers will be employed across the two ADC sites, a number that is set to grow to more than 500 by the end of 2023.

“The ADC will be unlike any other existing investment on the continent. It will help us better listen to our customers, develop locally and scale for global impact,”


…an executive sponsor of the ADC at Microsoft said in a statement.

“Beyond that, it is an opportunity to engage more with local partners, academia, governments and developers — driving impact and innovation in sectors important to Africa.”

The unveiling of the new centre, which will initially be based at Microsoft’s main office, comes a year after it launched its first software testing hub in Africa.

The investments in the centres are part of Microsoft’s ongoing plans for “enabling digital transformation, bridging gaps in infrastructure, connectivity and capability while creating sustained societal impact on the continent”.