Mitsubishi and Suzuki to establish assembly plants in Ghana 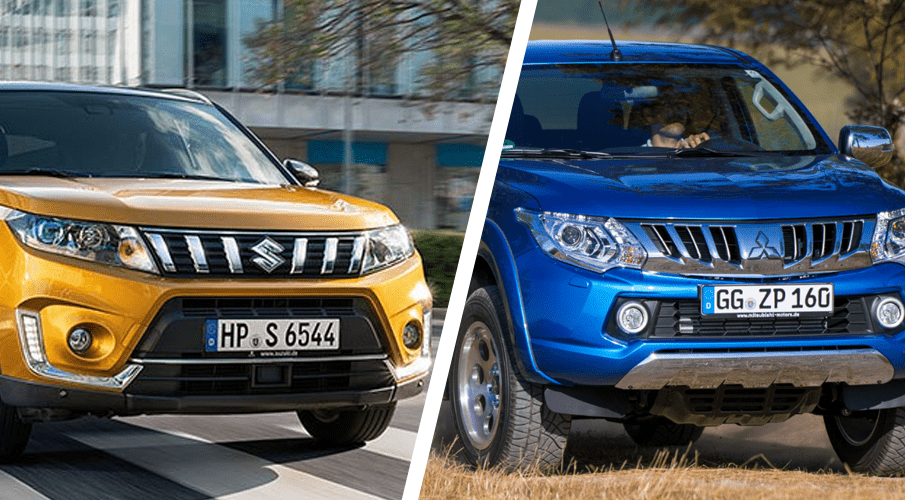 Following the footsteps of Volkswagen, carmakers, Mitsubishi and Suzuki have announced that they are planning to establish assembly plants in Ghana in early 2021. The company intends to make Ghana the hub of its operations in sub-Saharan Africa.

Managing Director Paulo Fernandes told Business24 in response to a question on whether the makers of the cars that CFAO distributes in Ghana had plans of assembling locally.

Our group is working on that; obviously by the start of 2021, we will be present as an assembly plant in the local market. If the government will support us—like placing a ban on used-car imports—the new car market will grow and it will be good for everyone. It is dangerous for the growing nation to continue to purchase vehicles that are not fit to be driven in Ghana.”

Suzuki produces annually 3.3 million affordable but reliable, safe, and fuel-efficient vehicles, with engine capacities less than 1.6litres via its production plant in India that churns almost half of its global production.

German automaker Volkswagen (VW) has already begun assembling some of its brands locally and a number of other carmakers have also announced their intentions to set up assembly plants in the Ghanaian market, following the government’s launch of automotive development policy to encourage investment in the sector.

Cameroon coach António Conceicao is on the search for new talent