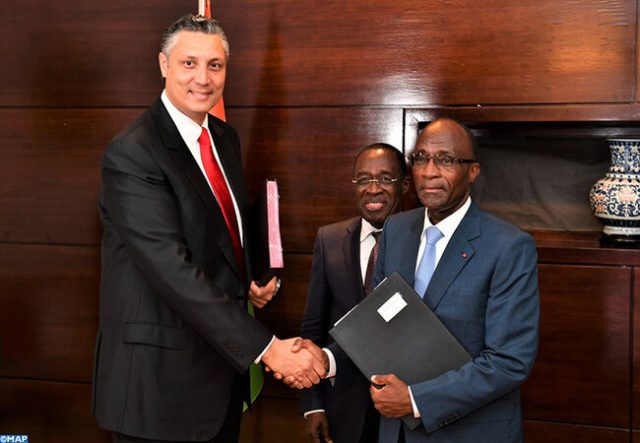 The Moroccan company has signed a deal with the government of the Ivory Coast in a move to improve health services in the west African nation.

Agentis, who specialize in the distribution of medical, paramedical and surgical equipment, will build and fit-out two regional scale hospitals in Aboisso (120 km south-east of Abidjan) and Adzope (105 km north of Abidjan).

Construction of the hospitals and centers is due to be completed in 16 months, reports Maghreb Arab Press (MAP).

Agentis is already present in Ivory Coast. In 2017 it opened the country’s first radiotherapy and oncology unit.

“Agentis was chosen for its expertise and its commitment, which were confirmed after the building of the national Alassane Outtara center for oncology and radiotherapy ,” said the ambassador of Morocco in Ivory Coast Abdelmalek Kettani.

“It is another sign of Ivory Coast’s confidence in the Moroccan operator,” he added.

The Director of Agentis Adil Mesfioui noted that the contract was yet another example of the “south-south” cooperation promoted by King Mohammed VI and Alassane Ouattara the president of the Ivory Coast.