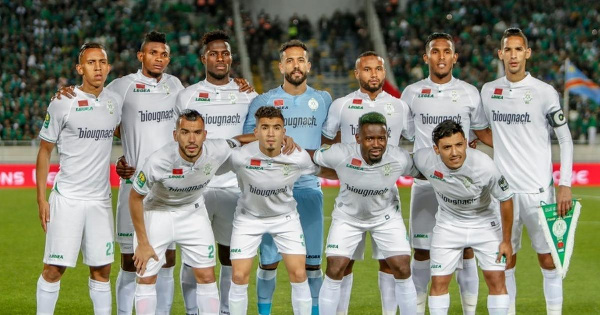 Both Botola Pro 1 matches were played behind closed doors in the north African kingdom, where there have been 20,887 cases of COVID-19 and 316 deaths.

Raja and Difaa remained sixth and eighth in a table led by defending champions Wydad Casablanca while Hassania moved away from the relegation zone and Beni Mellal stayed last.

Other major leagues due to resume soon are the Tunisian Ligue Professionnelle 1 on August 2, the Egyptian Premier League on August 6 and the South African Absa Premiership on August 11.

Algeria have not decided whether to restart the 2019/2020 season while leagues in the Democratic Republic of Congo, Ghana, Nigeria and Senegal have been cancelled.

Burundi, a small, densely populated east African country, was the only one in the continent to continue playing through the pandemic, and crowds were permitted.

Tanzania were the first nation to resume playing, in mid June, after shutting down three months earlier.

Zambia to register wheelbarrows in capital