Home›Africa›Namibians challenge Germany to be remorseful on genocide
Africa

Namibians challenge Germany to be remorseful on genocide 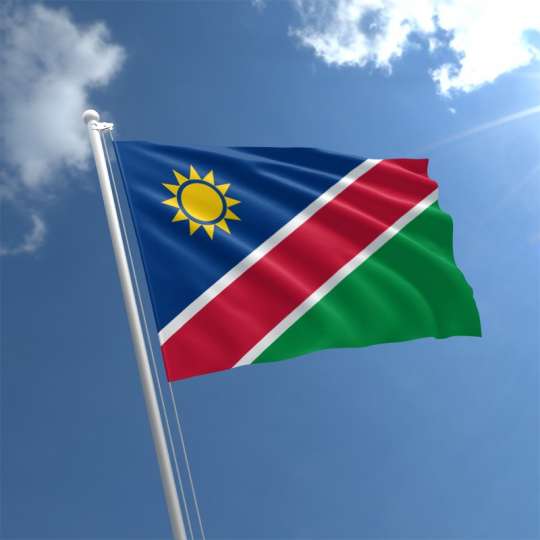 The leader of the Namibian Genocide Committee has urged Germany to be remorseful over the 1904 genocide against Namibian tribes.

“The issue of the genocide and the killing of our people by the Germans is not a tribal but national issue which should be treated as such by both the Namibian and Germany governments,” said Idda Hoffman, chairman of the commission, which is tasked with negotiations to facilitate the repatriation of artifacts as well as human remains of Namibians killed during the genocide.

“I am very happy that there is some sort of movement from the Germans on returning our pieces of history for closure, but they need to be remorseful about the issue,” Hoffman told Xinhua on Sunday.

Hoffman, who is also a member of parliament in Namibia, said there is need for cordial and respectful engagement on the way forward between Germany and Namibia in dealing with the “painful past.”

The Genocide Committee consists of Namibian tribes of the Ovaherero and Nama people as well as government officials who have constantly engaging the Germans to facilitate the repatriation of human remains that the Germans took from Namibia during the genocide era.

According to Hoffman, some of the Namibian human remains and artefacts are still paraded in many German museums despite the two countries’ having cordial relations.

Namibian political analyst and academic Hoze Riruako told Xinhua that although Germany and Namibia have made progress in dealing with the genocide issue, the Germans should go ahead and apologize publicly.

“We are still very far from finding closure from the issue of atrocities committed against the Namibian people by the Germans,” he said.

Germany needs to pay reparations to Namibian societies that were affected by the genocide, Riruako said.