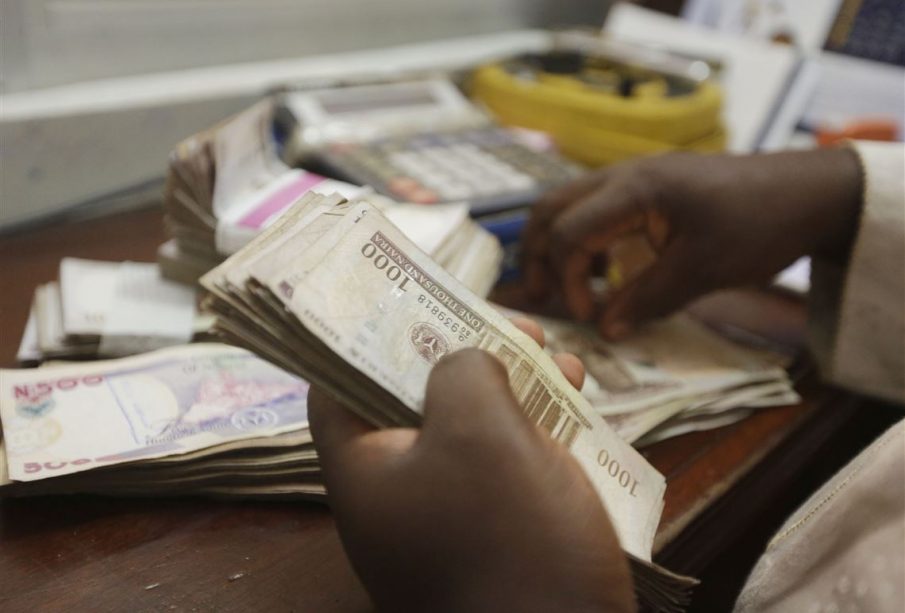 Nigeria has no plans to tap the international debt market this year due to the time constraints before the end of its budget cycle, the head of the government’s debt office told Reuters on Friday.

The West African country had its last eurobond sale in November, its sixth outing where it raised $2.86 billion.

“We will only raise the new domestic borrowing of 802.82 billion naira as provided in the 2019 appropriation act. We won’t be in the international capital market in 2019,” said Patience Oniha, director general of the government debt agency known as DMO.

Oniha said the country’s 2019 budget had only six months for implementation, due to the late passage of the bill. The government aimed to start its budget implementation for 2020 in January, she told Reuters in an email.

The DMO had said in June that the government wanted to first access cheap funding from multilateral and bilateral lenders and then raise any balance from commercial sources, possibly including security issuance such as eurobonds.

Nigeria, which emerged from recession in 2017, has borrowed abroad and at home over the past three years to help finance its budgets and fund infrastructure projects, but debt service costs are also rising.

The government approved a three-year plan in 2016 to borrow more from abroad. It wants 40% of its loans to come from offshore sources to lower borrowing costs and help fund record-high budgets.

Earlier this month, President Muhammadu Buhari presented a record 10.33 trillion-naira ($33.8 billion) budget for 2020 to parliament, which he expects to be partly financed via foreign borrowing plus the proceeds of privatisation.