Nigeria slams Ghana over ‘harassment of its citizens’ 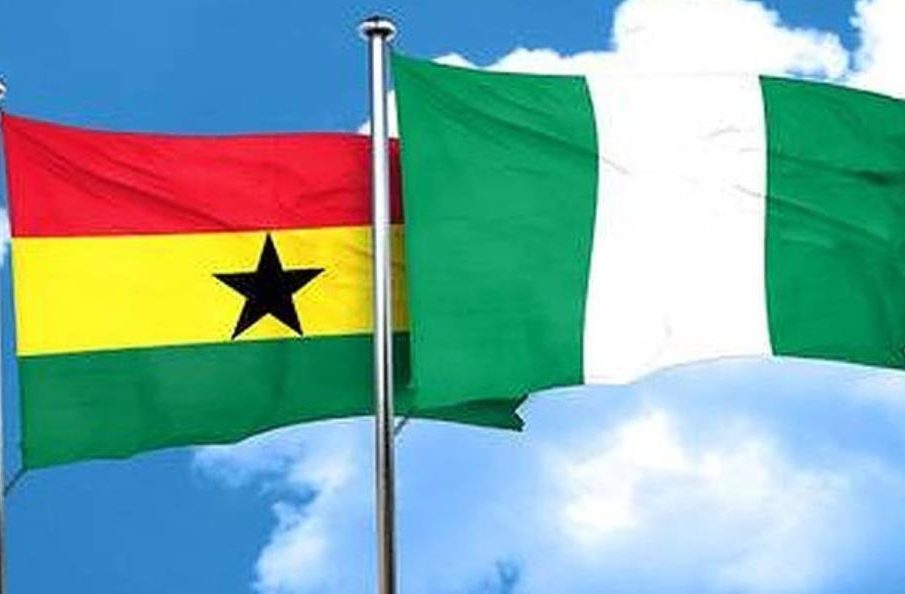 Nigeria has criticized what it calls the “incessant harassment of its citizens in Ghana and the progressive acts of hostility towards the country by Ghanaian authorities”.

The statement from Information Minister Lai Mohammed says Nigerians in Ghana are “being made… objects of ridicule”.

He lists a number of issues including:

The demolition in June of a property belonging to the Nigerian diplomatic mission in the capital, Accra. Ghana’s President Nana Akufo-Addo apologised over the incident

The “aggressive and incessant deportation” of Nigerians

The closure of shops belonging to Nigerians.

Mr Mohammed says the Nigerian government is “considering a number of options aimed at ameliorating the situation” but does not say what those are.

Geoffrey Onyeama is alleged to have said that the crackdown on illegal foreign retail business in the country was for political gain.

In a series of tweets, she described the comment as “most unfortunate” and noted that the Ghanaian government was not targeting any particular nationality in this exercise.

Ghanaian law bars foreigners from engaging in the retail business, especially in market areas and local business owners are putting pressure on the authorities to enforce the law, reports the BBC’s Thomas Naadi in Accra.

Diplomatic relations between the two countries have been strained in recent months following trade tensions and the demolition of the Nigerian diplomatic building.

Dolphin deaths in Mauritius rise to 25