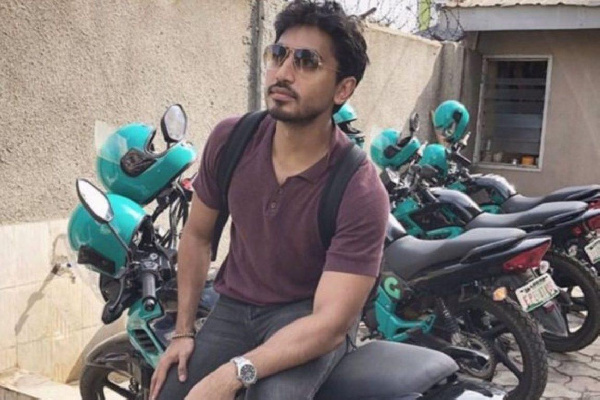 Fahim Saleh, the founder of Gokada, one of Nigeria’s ride-hailing motorcycle services, has been found murdered in a Manhattan apartment by the police in the US city of New York.

The body was reportedly found by his sister on Tuesday.

A New York Police Department spokesperson said the body had been decapitated and dismembered, while an electric saw was found in the vicinity.

Mr Saleh opened Gokada in the commercial hub of Lagos, in 2018, adding to the digitalisation of the city’s motorcycle shuttle business.

Mr Saleh reacted strongly, via a video in February 2020, as the Lagos State government restricted the operation of motorcycle ride-share services in major parts of the city.

The policy forced his company to convert its fleet of motorcycles to use for logistics services.

COVID-19: Here are the ‘safe’ African countries permitted into Europe