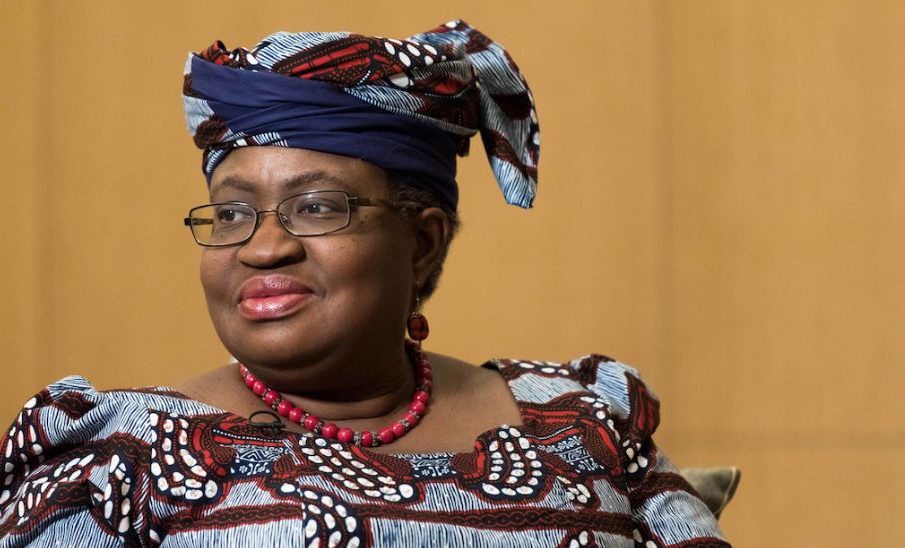 Nigeria’s candidate for the post of the Director General of the World Trade Organisation (WTO), Dr. Ngozi Okonjo-Iweala has said fixing the Geneva-based body’s dispute settlement system will be one of her priorities, if selected.

Okonjo-Iweala, who is competing with seven other nominees for the position of director-general of the WTO, told China-based Xinhuanet.com in a recent interview that her top priorities, if selected, would be preparing for the WTO’s 12th Ministerial Conference (MC12) in Kazakhstan in 2021, restoring the dispute settlement system, and updating the WTO’s rule book.

The appellate body, considered as the Supreme Court for global trade disputes is supposed to have seven judges and needs a minimum of three judges to function.

“I would be focusing, if I get the job, on the dispute settlement system because this is the fundamental pillar of the WTO,” Okonjo-Iweala said.

“If you have a rule-based organisation, you must have a place where rules are arbitrated and that’s what happens with the dispute settlement system. “So, restoring that will be a top priority as well.”

Nigeria nominated Okonjo-Iweala, an economist who twice served as Nigeria’s finance minister and briefly acted as foreign minister and had a 25-year career at the World Bank, including as a managing director, for the post of WTO director-general in June.

The candidate, who also sits on the board of Twitter and the Gavi Vaccine Alliance, said she was confident to win the selection process and that she would be a listener-in-chief as well as a tough negotiator.

“I have strong political skills and negotiation skills. I think that’s very much needed. I am a consensus-builder, and I’m a good listener too.”

The candidate showed her confidence to “find a way to unlock the seeming division” on the trade side, between China and the United States, underlining that finding areas of mutual interest and to build trust within the WTO trading system would be important.

“Actually, if you listen to the two members, they have some things in common,” Okonjo-Iweala added. “The dispute settlement system of the WTO is valued by both, they want it to reform, they don’t want it to disappear.”

Okonjo-Iweala also noted that she hopes China will play the role of an economic growth engine in the current COVID-19 pandemic as it did during the 2008 global financial crisis.

“I think the best thing China can do is to recover quickly. Because it’s one of the engines of growth in the world and it’s almost a quarter of world’s trade,” she told Xinhua.

“So if it recovers quickly, it means that it can help the rest of the world recover. So, that’s the role I would see for China.”

Shoprite to Quit Operations in Nigeria ?