Home›Politics›Paul Biya must be shocked, America says after Sudan, Cameroon is next!
Politics

Paul Biya must be shocked, America says after Sudan, Cameroon is next! 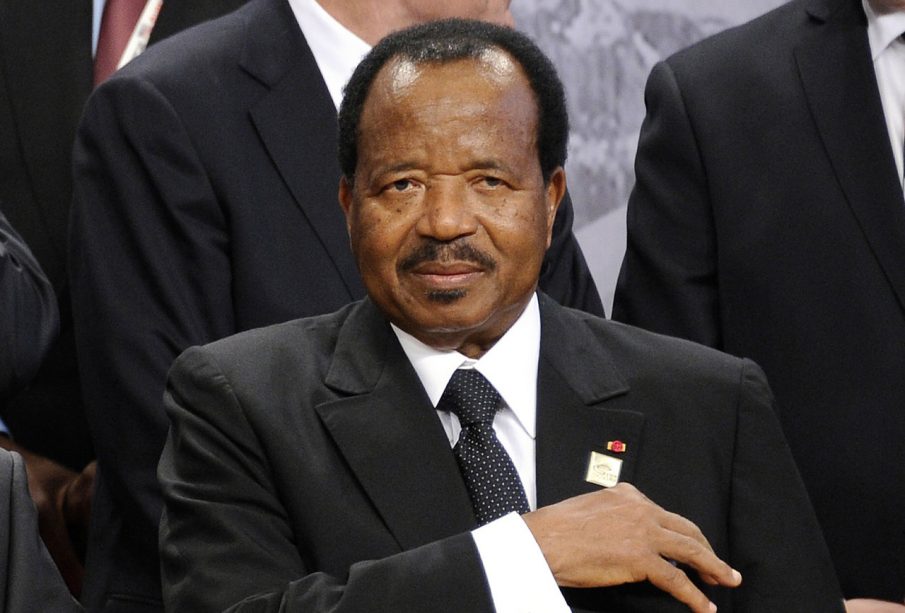 The United States Assistant Secretary of State for African Affairs, Tibor Nagy has declared that after People Power overthrew the regime of Omar al-Bashir, the next concern of the American Government is Cameroon.

The former American Ambassador to Guinea and to Ethiopia made this declaration while addressing an audience in Houston, a city in Texas, USA last month. Tibor Nagy said thanks to the activities of the Cameroonian Diaspora who are making sure their views are known, “Cameroon is the country I hear more about from Members of Congress.”

The Diplomat schooled the audience, to the surprise of some Cameroonians that there are two Cameroons as he acknowledged an ongoing civil war in a part of Cameroon which formerly was a British Colony, referring to the North West and South West Regions now wrapped in an armed conflict. He went on that “Cameroon had been former colonies; British and French. They came together, they voted for one country under a Federation but the Federation was done away with by the Cameroonian President”, referring to the era of President Ahmadou Babatoura Ahidjo who illegally abolished the Federation. Tibor Nagy categorically stated that “Anglophones are basically fighting for their rights which started with very serious complaints”, referring to the Teachers’ and Lawyers’ grievances in 2016.

The United States Assistant Secretary of State for African Affairs added that unfortunately, the government of Cameroon has not responded in a way that would persuade the concerns of the Cameroonians, depicting the poor way in which the regime of President Paul Biya has handled the crisis. As I said, we’ve had so much good news from Africa. Last year, look what’s happening in Ethiopia, look what’s happening in the whole of Africa; look what’s happening in Angola.” He went on that “More recently, look what’s happening in the Democratic Republic of the Congo which for the first time in its History may actually become Democratic and a Republic. And maybe, the world’s richest country may actually share some of its wealth with its own people. The Diplomat also drew attention to what happened in Sudan, saying that People Power overthrew the corrupt and bloodthirsty regime of former President Omar al-Bashir before concluding; ” My next concern is Cameroon and you know how I feel about hating the violence that’s going on there” Tibor Nagy who also mentioned during his Houston Discourse that Africa is very rich but its wealth is left only in the hands of colonial powers or the government in place but not for the people living there was in Cameroon last month. Tibor Nagy met with Paul Biya at the Unity Palace, the official residence and offices of the Cameroonian President in March 2019, accompanied by Peter Henry Barlerin, the U.S. Ambassador to the Republic of Cameroon.

The two officials discussed trade and bilateral relationship between Washington and Yaounde and the political situation in the French-speaking regions and the deteriorating armed conflict in the Englishspeaking Regions of Cameroon. Unrest in Cameroon’s two Englishspeaking regions began in October 2016 as a disagreement in language but government mismanaged it, turning it into a demand by majority of Anglophones in the North West and South West for a separate state called Ambazonia. Gun battles have ensued and the government has been accused of numerous Human Rights violation, including targeted killings and the burning down of entire villages according to credible reports from the US Ambassador to Cameroon, Peter Henry Barlerin, reputable Human Rights Lawyer Agbor Balla and Bishops of Mamfe and Kumbo.