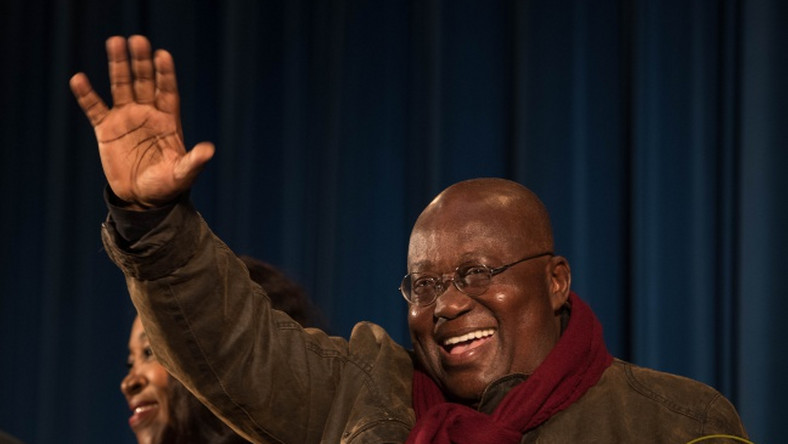 According to the Director of Diasporan Affairs at the Office of the President, Mr Akwesi Awua-Ababio conferment of citizenship will take place in June 2019.

Mr Awua-Ababio, who is also the Chairman of the Year of Return Steering Committee, told Daily Graphic that to grant Ghanaian citizenship to non-citizens is the prerogative of the president as enshrined by the constitutions.

According to him, the decision to grant citizenship to the African-American-Caribbean community formed part of the celebration of the Year of Return.

He said the celebration was very dear to the President because it had the potential to place Ghana high on the international map.

President Nana Akufo-Addo, in September 2018, declared 2019 ‘The Year of Return’, a celebration of African resilience and to commemorate 400 years since the first Black slave reached the shores of the new world, United States of America.

The celebration is also to reach out to the descendants of those Africans who were forcibly removed from their homeland and taken into slavery.