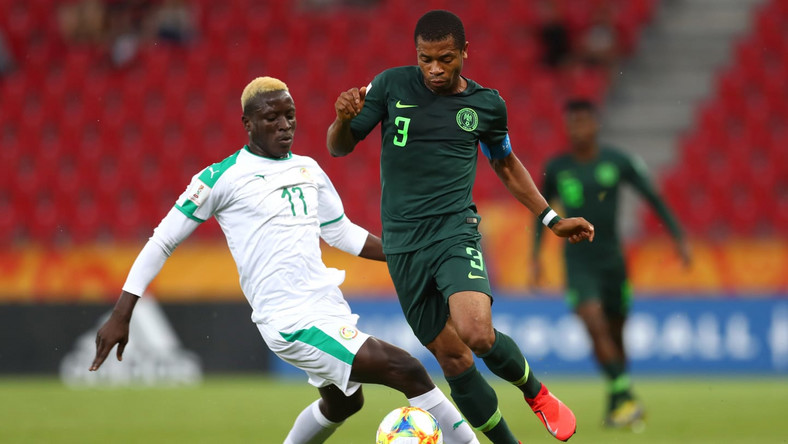 The Nigeria U-20 team, the Flying Eagles, have been knocked out of the ongoing FIFA U-20 World Cup in Poland after they were beaten 2-1 by their Senegalese counterparts on Monday.

Two first-half goals from Amadou Sagna and Niane gave Senegal a two-goal deal. Though Success Makanjuola pulled one back in the second half, it was not enough to save the Flying Eagles from crashing out.

The Flying Eagles, having started with a massive 4-0 victory over Qatar, gave many false hopes.

The Coach Paul Aigbogun tutored side were however humbled 2-0 in their next group game against the USA.

While a 1-1 draw against Ukraine saw them squeeze into the Round 16, the Nigeria U20 team ran out of luck against Senegal and have now been sent packing.