Senegal tops Africa on FIFA ranking ahead of 2019 AFCON 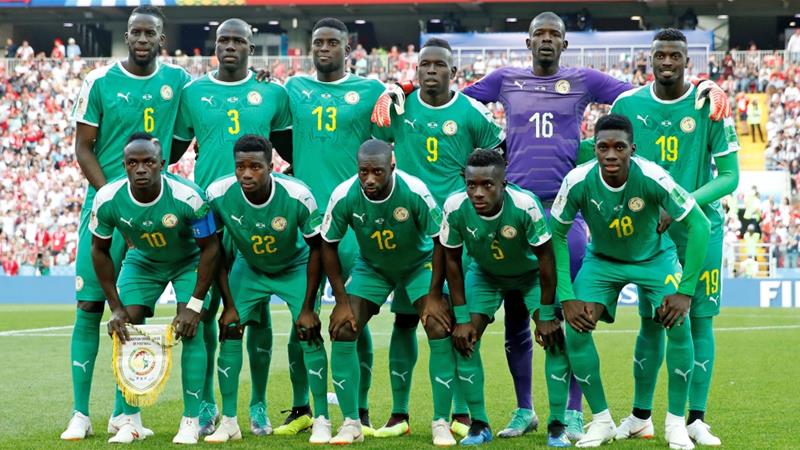 Senegal’s national team, the Teranga Lions, maintained their ranking as the continent’s number one football nation according to the recent report published on Friday (June 14) by FIFA.

The ranking comes barely a week to the 2019 African Cup of Nations, AFCON, tournament due to kick off in Egypt.

Aliou Cisse’s side are 22nd on the global ranking and are pooled in AFCON Group C along with Algeria, and the East African duo of Tanzania and Kenya. The side led on the pitch by Sadio Mane are expected to qualify from the group.

Several of the biggest names in international football have made significant gains in the latest edition of the FIFA/Coca-Cola World Ranking.

While Belgium (1st, unchanged) continue at the top, increasing their advantage over France (2nd, unchanged) following UEFA EURO qualifying wins over Kazakhstan and Scotland, there was plenty of movement elsewhere in the top 20. Portugal (5th, up 2), for example, moved into the top five on the back of their UEFA Nations League triumph, while the Netherlands (14th, up 2) edged upwards after reaching the final of the same competition.

A trio of former world champions are also on the rise. Spain (7th, up 2), Germany (11th, up 2) and Italy (14th, up 3) all ascended the global ladder on the back of positive results in the EURO qualifiers.

The next FIFA/Coca-Cola World Ranking will be published on 25 July 2019.

Sudan’s Bashir to appear in court next week