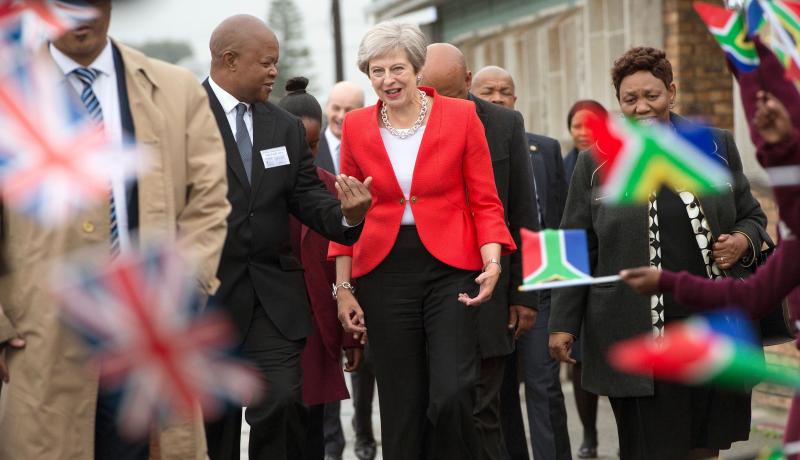 South Africa fears for its trade relations with the United Kingdom as the latter negotiates a good deal for Brexit.

The country is considering several scenarios that could have an impact on bilateral and multilateral agreements.

Brexit will primarily affect trade and investment. Most of the UK’s trade agreements with African countries have been negotiated through the EU.

So the question would arise if Britain were to leave and there was no agreement, what would happen to the recognition of inputs?

As a result, these agreements will no longer be in force or will have to be renegotiated when the UK exits the EU.

Rob Davies is South Africa’s Minister for Trade and Industry.

“ Under the rules of origin that we have in our bilateral arrangement for the duty-free access we have into Europe, which is nearly a quarter of our trade with the European Union. We would have components from both Britain and the EU 27 and South Africa, recognized in the rules of origin. And so the question would arise if Britain were to leave and there was no agreement, what would happen to the recognition of inputs? And that’s the issue that’s outstanding with us. It’s called cumulation “, Davies said.

South Africa, the United Kingdom’s most important economic partner, could pay the high price for Brexit.

Industry leaders are looking forward to seeing what happens next.