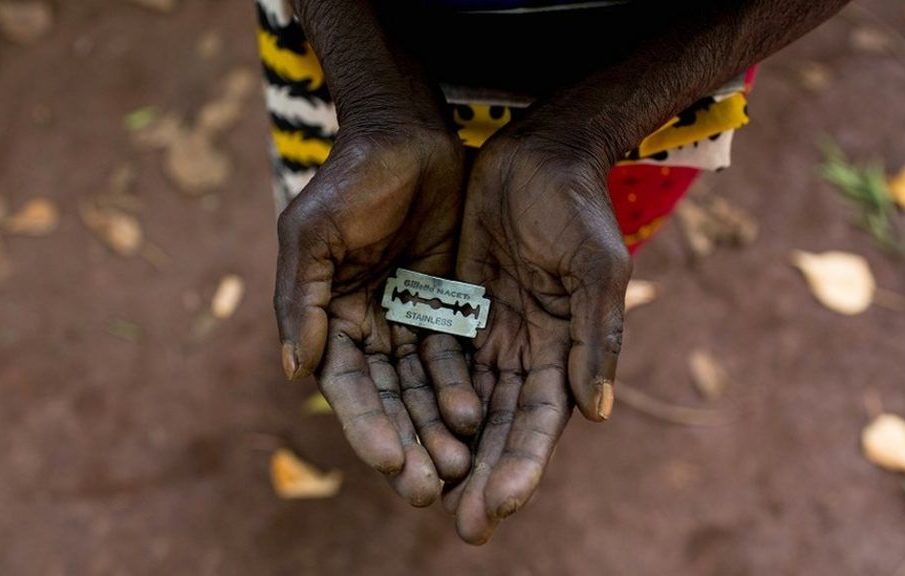 In an effort to strengthen women’s rights, Sudan’s Justice Minister Nasredeen Abdulbari has announced that female genital mutilation (FGM) will be banned throughout the country, and women will no longer need a permit to travel. Non-Muslims will also be allowed to drink alcohol in private.

The relaxation of alcohol rules is major turnaround from nearly 40 years of hardline Islamist policies. The United Nations reports that some three percent of the population is not Muslim.

Muslims are still banned from drinking alcohol, which usually incurs a public flogging as punishment under Islamic law.

The prohibition was put in place in 1983 under President Jaafar Nimeiri, who introduced Sharia law. In a symbolic gesture, he kicked off the ban by throwing bottles of whisky into the Nile in Khartoum, the capital.

Now-deposed strongman Omar al-Bashir strengthened hardline Islamic law when he took power in 1989. The transition government that took over last year is pushing to lead Sudan to democracy, end discrimination and peacefully quell the rebel uprising in Darfur.

In a victory for girls and women in Sudan, FGM, the practice where the external genitalia of girls is removed, has been banned. It is considered a violation of human rights by the World Health Organization.

Eliminating travel permits for women, especially if travelling with their children, is another positive step in securing women’s rights in Sudan.

And in a major reversal, Sudanese will no longer be prosecuted for apostacy, or abandoning Islam. Sharia law forbid a Muslim woman from marrying outside of her religion.

A recent highly-publicised case was that of Meriam Yahia Ibrahim Ishag, a Sudanese woman who married a South Sudanese Christian and was jailed in 2014 for her beliefs.

There is a community of Sudanese Christians who hail from the Nuba mountains near the South Sudan border or who live in Khartoum. Some Sudanese are Animists.

Read this story on RFI

COVID-19: Here are the ‘safe’ African countries permitted into Europe