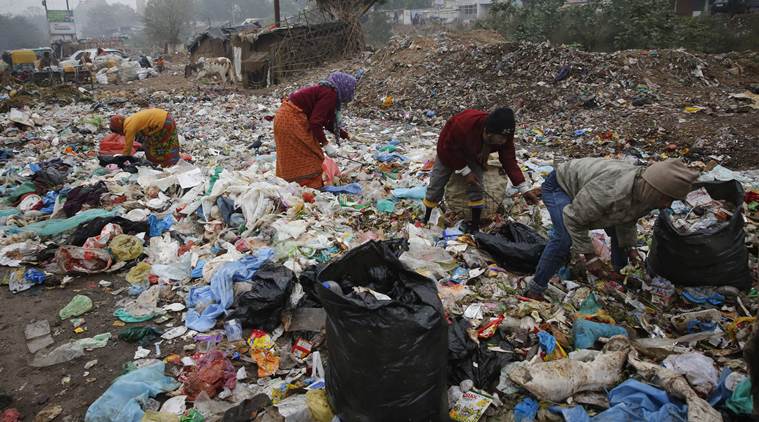 The Tanzanian government on Thursday issued an official warning to people planning to visit the country not to carry plastic bags with them effective June 1, this year, underlining the country’s plan to protect the environment.

Tanzania joins Rwanda, which for the past 10 years, has been leading the way in enforcing a ban on plastics in the region.

“All plastic carrier bags, regardless of their thickness will be prohibited from being imported, exported, manufactured, sold, stored, supplied and used in mainland Tanzania,” the Office of the Vice President of Tanzania said in a statement this morning.

Plastic bags, which take hundreds of years to degrade, are a major global issue as they, among others, contribute to flooding and prevent crops from growing because rainwater cannot penetrate the soil when it is littered with plastics.

Special desks will be designated at all entry points where such banned plastic materials will be surrendered, the statement added.

It is also noted that plastic carrier items known as “ziplo bags” that are specifically used to carry toiletries will be permitted as they are expected to remain in the permanent possession of visitors and are not expected to be disposed in the country.

“The government does not intend for visitors to Tanzania to find their stay unpleasant as we enforce the ban. However, the government expects that, in appreciation of the imperative to protect the environment and keep our country clean and beautiful, our visitors will accept minor inconveniences resulting from this plastic bags ban,” the statement reads in part.

The latest move comes as no surprise because last month, Tanzania’s Prime Minister Kassim Majaliwa in his speech during a budget session in the National Parliament told lawmakers in the capital, Dodoma, that polythene bags will no longer be used for commercial purposes or household packaging, and warned producers and suppliers to dispose of their stocks.

At the time, the World Wildlife Fund (WWF) Country Director Dr. Amani Ngusaru congratulated the government for stepping up the fight against plastic pollution in the country.

He said WWF Tanzania is impressed with the Tanzania government’s decision to ban the use of plastic bags and carriers which will be a big bust in the bid to protect the environment and natural resources.

“This is because it takes more than a hundred years for a single plastic bag to decay. We are happy that Tanzania is among the very few African countries to ban the use of plastic bags and we will work hard toward supporting the government in the fight against plastic pollution”.

The Office of the Vice President was to ensure the enforcement of the ban through regulations to be introduced under the environment law.

In Rwanda, it is illegal to import, produce, use or sell plastic bags and plastic packaging except within specific industries like hospitals and pharmaceuticals.

The nation is one of the more than 40 countries around the world that have banned, restricted or taxed the use of plastic bags, including China, France and Italy.

Tanzania now joins about 13 African countries that have either banned or introduced a levy on plastic bags to control and eventually stop its use.

In 2017, Tanzania’s neighbour, Kenya, also introduced a ban on plastic bags mandating four years in prison or a fine of $40,000 for even using one.

One of the most remote islands in the world now receives flights ...