Tanzania Legislator Wants Government to Legalise Use of Marijuana 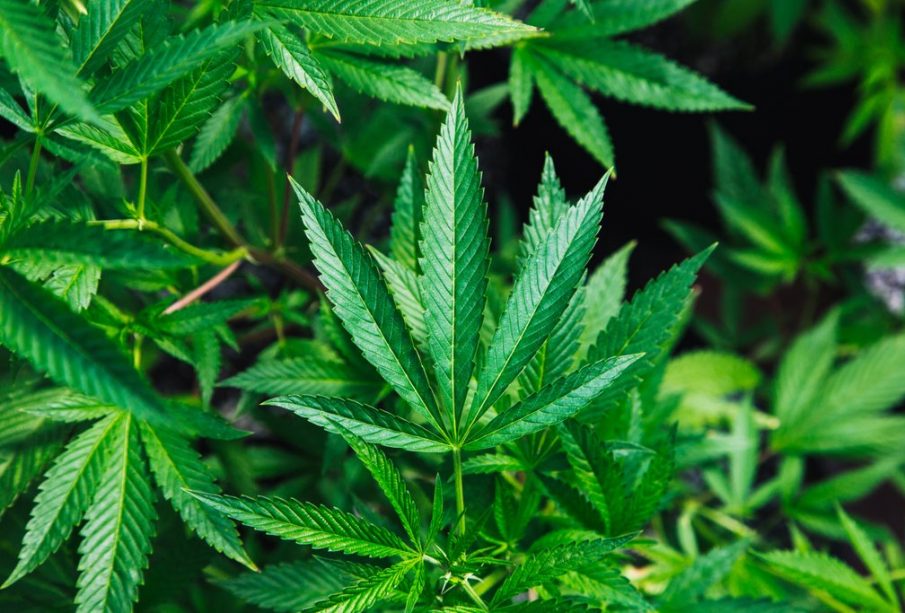 Kahama Urban MP Jumanne Kishimba (CCM) wants the government to legalise the use of Bhang or Marijuana in Tanzania for medical purposes.

He told Parliament on Monday May 20, 2019, that four other African countries have already legalised marijuana cultivation for manufacture of human medicine.

According to the legislator, it would be good as a country to consider similar opportunities as the earliest time possible.

“As we speak, Uganda has legalised the cultivation of marijuana for therapeutic purposes,” he said, referring to recent news reports that the East Africa country has bought seeds to plant the weed.

He said that up to 80 per cent of medicines used to alleviate pain in cancer patients are from marijuana.

“I wonder why the food and drugs agency has not taken samples to notify the government that the drugs contain marijuana,” he noted. Marijuana or Bhang as is commonly known here is an illegal substance in Tanzania and attracts lengthy sentences in jail and huge court fines.

“We have marijuana but what we see on a daily basis is security officers destroying the crop. Marijuana has been used for ages to manufacture drugs, “he said.

He has said that Lesotho and Zimbabwe have already legalized the cultivation of the weed, adding that he has also seen a factory producing human medicine from marijuana.

He said locally, one sack of Marijuana trades between Sh4 million and Sh4.5 million while it could fetch up to Sh20 million in Zimbabwe and Lesotho.

WebMD, a global website that provides health information, states that the greatest amount of evidence for the therapeutic effects of cannabis relate to its ability to reduce chronic pain, nausea and vomiting due to chemotherapy and spasticity [tight or stiff muscles].

It has also emerged that on December 7, 2017, Uganda exported unrefined cannabis buds/ flowers to South Africa’s National Analytical Forensic Services in Pretoria. The order to Industrial Hemp (U) Ltd, a private company, was valued at $10,000.