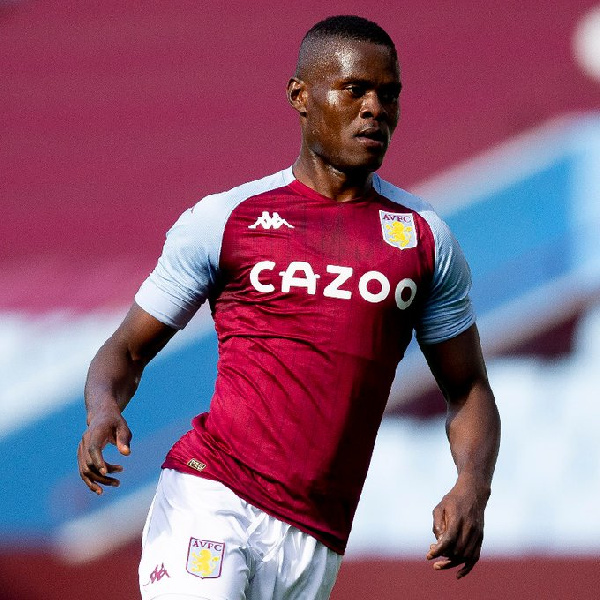 Aston Villa’s Tanzanian striker Mbwana Samatta has joined Turkish side Fenerbahce on an initial loan deal until the end of the season.

Fenerbanhce also said they had agreed a four-year deal with the 27-year-old, to be signed at the end of the loan.

Samatta joined Villa in January from Belgian side Genk.

He said: “I thank Villa for giving me the opportunity to fulfil my dream of playing in the Premier League.”

He scored on his Premier League debut against Bournemouth and also in the Carabao Cup final against Manchester City in March.

But those were his only two goals for the club and he struggled for form when the Premier League restarted in June.

Samatta has a huge fanbase in Tanzania and in response to the announcement about the move on Twitter, some have been joking that they are “unfollowing” Aston Villa.

Nigerian musician preserving the art of the talking drum

US mulls two-year limit for many African student visas