Home›Travel›Tanzania to sell off crocodiles
Travel

Tanzania to sell off crocodiles 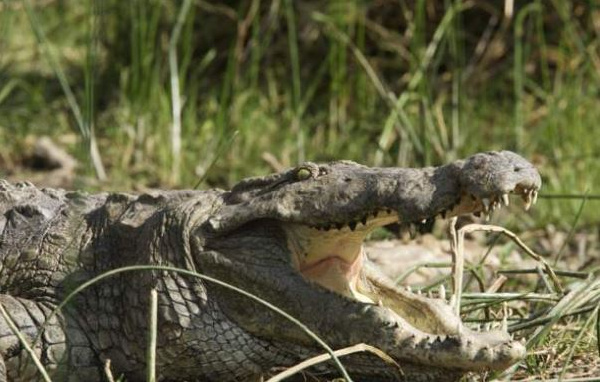 Tanzania will sell 10% of its crocodile population as a way of dealing with increasing human-wildlife conflict, the Citizen newspaper reports quoting the country’s tourism minister.

“There are many cases of people being attacked by the crocodiles and hippos in several areas besides destruction of crops and other properties, but we have come up with a plan, which we believe will reduce such incidents,” said Hamisi Kigwangwala.

“We have decided to sell 10% of all the crocodiles in the country,” he added.

He said that the government will announce the plan to sell the animals this week.

The minister also said special permits will be used to allow people to hunt and skin the animals before they are sold in local and international markets.