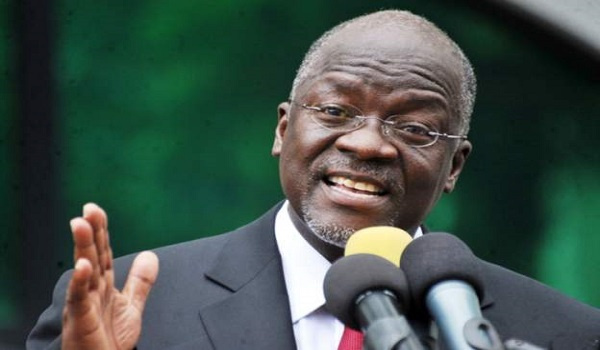 The regulator said the media house – which owns a TV station and radio stations – was suspended for announcing election statistics that had not been approved by the National Electoral Commission.

Tanzania is set to hold elections in October.

The broadcaster had reported that some politicians vying for parliamentary seats would stand unopposed after their rivals failed to meet the nomination criteria.

The electoral commission complained to the regulator about the report.

The media house has been told to apologise on air before the suspension starts on Friday.

This comes after the regulator recently introduced strict rules that require media outlets to secure a permit before airing material produced externally – including materials from international broadcasters.