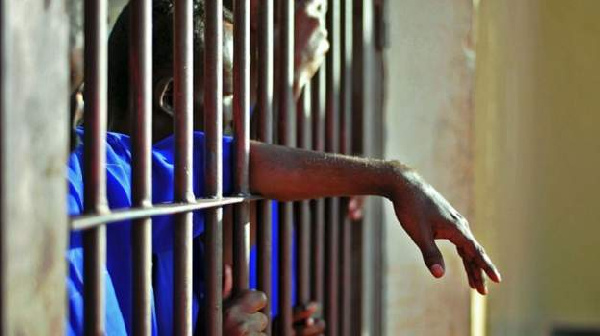 Officials in Somalia say 10 people have died during a shoot-out inside the capital Mogadishu’s main prison.

A spokesman for the information ministry said six inmates who were members of the jihadist group al-Shabab were killed and four security personnel also died.

There are reports that one of the prisoners managed to get a pistol off a prison warden and then a group of inmates broke into the armoury.

A specially trained police unit was deployed to deal with the outbreak of violence which appeared to be an attempted prison break.

The prison holds some of the most notorious al-Shabab prisoners who are either serving life or death sentences.

A similar attempt was made by inmates at the prison 2017.